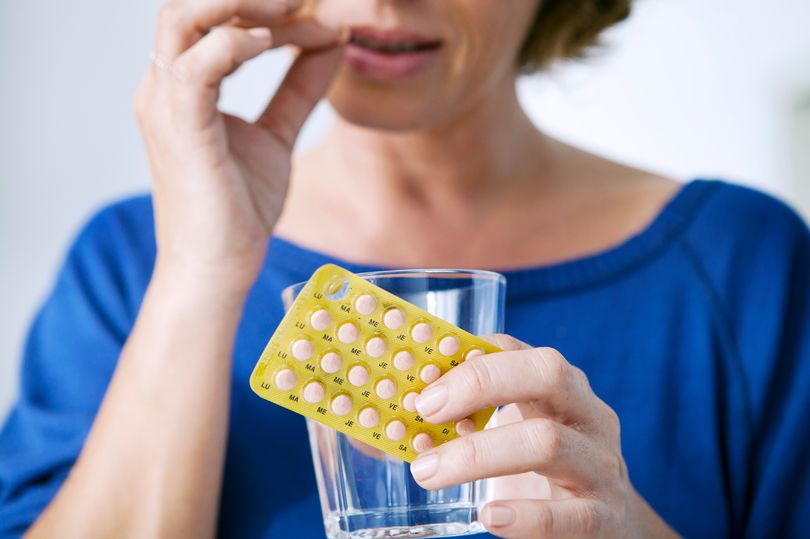 As a woman who took HRT at the first sign of a hot flush I’ve wondered if my exposure to it for so long was a good thing. In particular, does HRT protect against dementia or not?

The decision to take HRT was an easy one for me. At the time, I was presenting a morning news programme for the BBC, live, which was nerve-racking.

On one occasion I had a very scary moment. I was in the middle of an interview when suddenly my brain fell into a black hole. I couldn’t think of the next question. Mind went blank. A horrible moment for any TV presenter.

I realised this shattering of my thoughts could be the menopause. I was 52 at the time so I started taking HRT the same day. In three days my brain was working again. Three cheers for HRT.

Now a Finnish study has examined the possible protective effects of HRT against Alzheimer’s.

Two-thirds of patients with ­Alzheimer’s disease are women. Given the lack of effective treatments for the disease and estimates that prevalence will triple by 2050, medical efforts are focusing on prevention and trying to control risk factors for women.

Among these factors, HRT is an obvious candidate because it’s been linked to both positive and negative effects. One study showed a 30% fall in Alzheimer’s disease with HRT, another a doubling of ­Alzheimer’s risk.

As you can imagine, these opposing findings have been the subject of much discussion and research. In the first study, HRT started around the age of 52, but in the second women were 65 years and older.

Most experts believe the overall health benefits of HRT outweigh the risks in younger healthy women.

But should these younger women be concerned about an increased risk of dementia if they continue to take HRT for years?

But should the Finnish study ­question this view that hormone therapy is generally safe for younger postmenopausal women?

Yes, it should, especially in women who use HRT for over 10 years.

But the increased risk of Alzheimer’s isn’t dependent on the woman’s age when treatment is started.

The researchers estimate that 9-18 extra cases of Alzheimer’s will be detected in 10,000 women aged 70-80 years old, particularly in those using HRT for 10+ years.

The elevation in absolute risk, however, remains small.