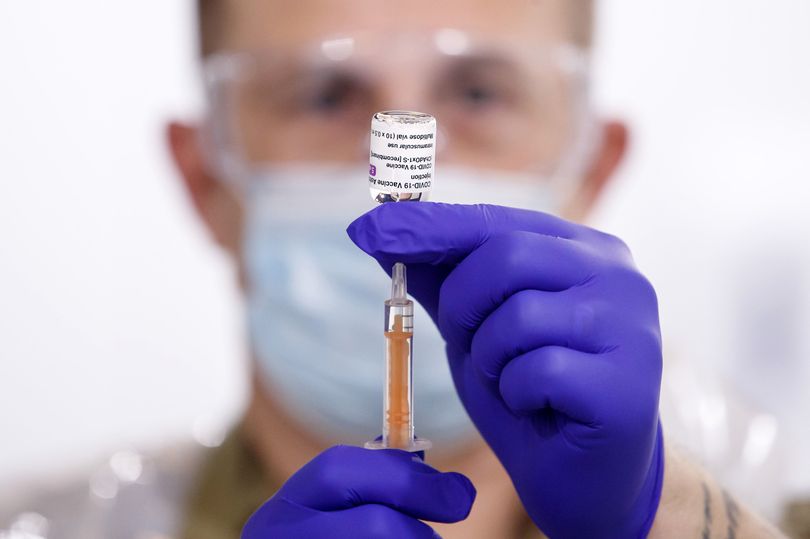 Would you be prepared to take part in a trial to find out if a third dose of the Covid vaccine would ­protect us from future variants?

Well, seven vaccines are going to be tested on people over 75 and others of working age, tracking the response of the immune system and noting any side effects.

The results will help scientists decide if re-vaccinating some people this autumn is needed to boost their immunity to Covid and its variants.

Even though more than 25 million people have had two doses of a Covid vaccine it’s still not clear how long protection lasts. A booster third jab could strengthen protection from coronavirus ahead of winter.

The study, called ­COV-Boost, is recruiting 3,000 people of all ages who had their first vaccine in December or January.

Professor Saul Faust of Southampton University, chief investigator for the trial, said: “It could be that some age groups may not need a booster and others do.

“We are not trying to say one is better than the other. The aim is to find out whether there should be a booster campaign and which vaccine to use,” he said.

The vaccines will be trialled at 18 sites across the UK, and half doses will also be tested.

All boosters would be from current vaccines, designed to protect against the original form of the virus and not repurposed to defend against new variants.

Scientists are expecting that a boost in antibodies would be enough to protect against all circulating forms of the virus.

Participants will be asked to keep diaries of any side effects after a third dose, with immune testing at one, three and 12 months for antibodies to coronavirus – high levels signal the body’s defences are primed to fight off the virus.

In addition to doses of AstraZeneca, Pfizer and Moderna, some people will be given doses of vaccines from Novavax, Janssen, Valneva and CureVac, which are currently being trialled in large numbers of people, but the last two haven’t yet been approved by the UK regulator. A control group will be given a dummy vaccine.

Dr Matthew Snape, associate professor of paediatrics and ­vaccinology at the University of Oxford, said the study was a world first and there would be global interest in the results.