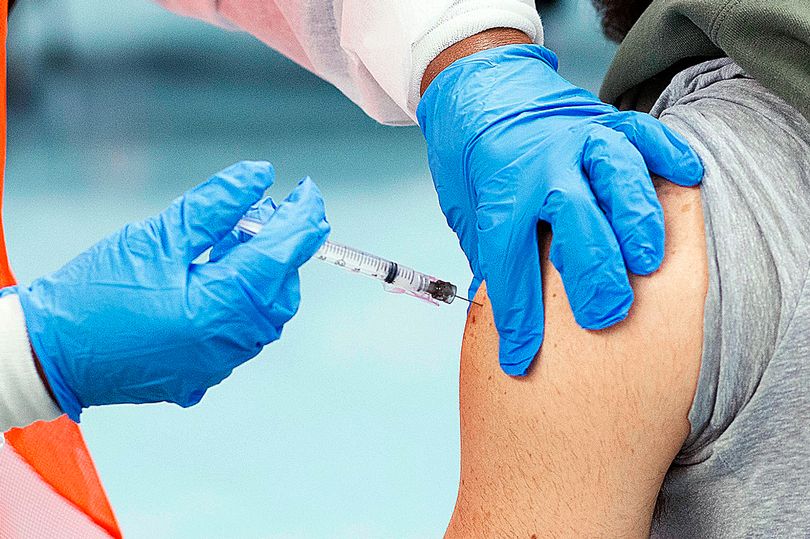 By any criteria we’re doing very well as a country to get vulnerable people vaccinated.

However, with the Government’s new dosage regime of delaying the ­second dose for 12 weeks rather than three, it’s logical to ask how well ­protected you are after the first dose.

Having reviewed the research I think I can safely say you’re pretty well taken care of.

Yes, the clinical trials of the Oxford AstraZeneca and Pfizer vaccines were found effective with only three weeks between doses and the argument goes we should stick to that. Well, yes and no.

Most experts agree that both vaccines elicit high immunity (as high as 70%) after the first dose.

What the second dose does is to boost that figure and prolong its protective effects so it lasts longer to make vaccine supplies go further.

I heartily endorse the strategy to give more people the first jab than giving fewer people two jabs.

But are you still vulnerable after the first dose?

As protection is so high after the first dose (70-74%) my feeling is you’re pretty safe. It’s certainly possible to still catch Covid even after being fully vaccinated – while the vaccine reduces your chance of suffering from Covid-19, no vaccine is 100% effective.

The vaccine does, however, make it less likely that you’ll become severely ill and require hospitalisation if you do contract Covid.

We can get some reassurance from Oxford AstraZeneca trials which looked into the effectiveness of the vaccine after just one dose, and found that after 22 days it was 73% effective.

For comparison, the flu vaccine is 40-60% effective, while 50% effectiveness is the level required in order to obtain a licence from the Medical and Healthcare products Regulatory Agency.

However, we can’t play fast and loose after being vaccinated. We can’t go back to “normal” as socialising could only result in another spike.

Professor David Halpern, the chief executive of the Behavioural Insights Team, has said surveys show people who’ve been vaccinated thought they could meet family and friends.

He noted: “We definitely do worry that people feel that the second they have got the vaccination, they are good to go.”

It has to be said the Government could do more to make it clearer that people shouldn’t socialise after receiving their vaccinations.

Professor Stephen Reicher, who sits on the Scientific Pandemic Insights Group, which feeds into SAGE, says: “Some think the effect of the vaccine is absolutely immediate.

“Some people believe that you can’t transmit the disease – and there is a lack of clarity on that from the medical community.”