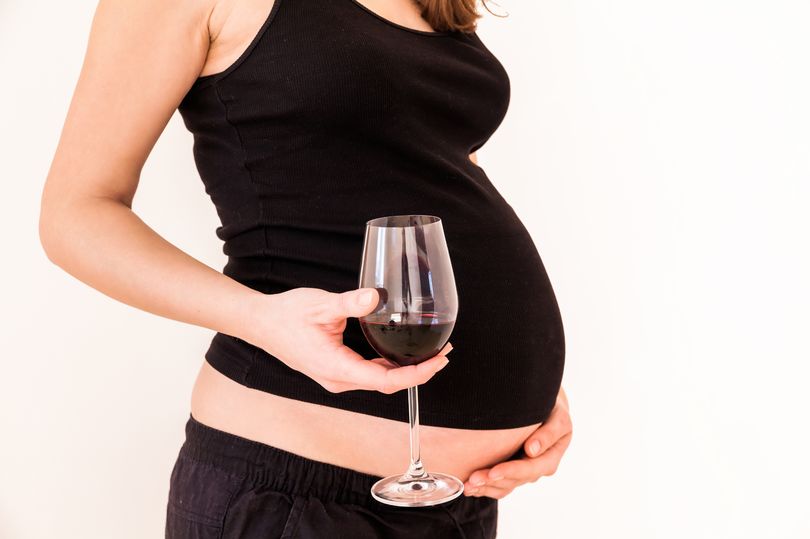 Up until 1973 we believed we could drink as much as we liked while pregnant.

But then ­malformations, linked to ­exposure of the unborn baby to ­alcohol, were recognised – and the ­devastation caused by drinking during ­pregnancy was first understood.

It seems incredible it’s taken this long for the first guidelines to help UK doctors spot foetal alcohol spectrum disorder to be published, and it has happened in Scotland.

FASD is a cluster of birth defects.

Affected children do poorly at school, suffer mental health problems, and have a higher risk of addiction to alcohol and other drugs.

It’s not that uncommon, around three in 1,000 babies born in the UK are affected.

Patricia Jackson, senior fellow of the Royal College of Paediatrics and Child Health and co-chairman of the ­Guideline Development Group, said: “FASD remains undiagnosed in the majority of cases.

“Diagnosis is currently dependent on professionals being aware of the condition and confident in carrying out a diagnostic assessment.

“For people with FASD, early ­identification and support can mean fewer mental health issues, better educational achievements and improved life chances, reducing the possibility of later difficulties such as homelessness and involvement with the criminal justice system.”

The new guidelines recommend that all pregnant and new mums should be screened for alcohol use.

Women should be advised not to consume alcohol in pregnancy, and those drinking above the low risk guideline of 1-2 units a day should be offered early counselling.

Women ­identified as having a pattern of risky or harmful alcohol use should be offered further help appropriate to their needs.

The Chief Medical Officer for ­Scotland, Catherine Calderwood, said: “Early diagnosis of FASD can make a huge difference in a child’s life, and these guidelines will help raise ­awareness of the condition among healthcare professionals.

“We recently announced support for families affected by FASD in our programme for government, and we highlighted this condition and actions focused on prevention and early ­intervention in our alcohol framework.”

For a baby or child who is suspected of having FASD, the red flags would be a mother’s drinking in pregnancy, and severe impairment in at least three milestones such as understanding, language, attention, motor skills, memory, and academic achievement including impulse control.

Facial features like small ears and a small head are other clues.