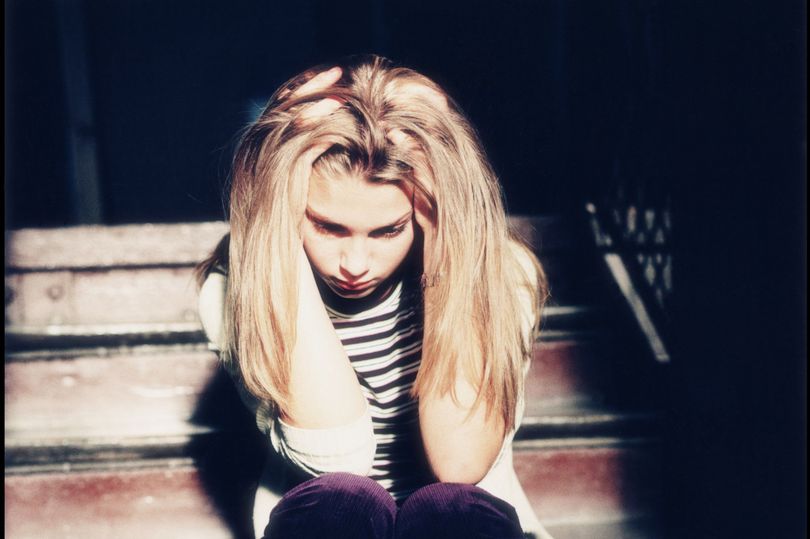 I remember thinking last year that we were letting down people at both ends of their lives – when deaths in care homes were spiralling out of control and our children were ­suffering from lost school time and separation from their friends.

We grappled with deaths in the aged but somehow we failed our children by not giving them a high enough priority and now they’re showing serious signs of our neglect.

Even as the pandemic abates we’re still not singling them out for special consideration, although their needs are great, particularly in the realm of mental health.

The mental health of our children and young people was deteriorating before the pandemic, points out Professor Tamsin Ford of Cambridge University and colleagues in the BMJ.

Between 2004 and 2017, anxiety, depression and self-harm increased, particularly among teenage girls.

Self-harm is an important risk factor for suicide, so it’s not surprising that rates among our children and young people also increased, though numbers aren’t that high compared with other age groups.

Mental health conditions, however, increased from 10.8% in 2017 to 16% in 2020 across all age, sex and ethnic groups according to England’s Mental Health of Children and Young People Survey (MHCYP).

A sample of 2,673 parents reported deteriorating behavioural problems among children aged four to 11 years between March and May 2020 (during lockdown) but fewer emotional ­symptoms among 11 to 16-year-olds.

Early data from England’s National Child Mortality Database for March 23 to May 17, 2020, raised concerns about suicides among young people during the first lockdown, although numbers were too small (25 deaths) to be definitive. But that is still 25 too many.

Socio-economically deprived groups had consistently worse mental health in both surveys – which bodes ill for the future given that any economic recession can only worsen mental health problems.

Eating disorders worsened too showing a doubling in the number of urgent referrals during 2020.

Unsurprisingly, known triggers for self-harm and poor mental health were aggravated by the pandemic, such as separation from friends, arguments with parents or on social media, little money, stress over school and feelings of isolation. School closures have been devastating for some families.

There are bound to be long-term effects too. Education has been disrupted and many young people now face an uncertain future. Learning is the cement that assures children’s social and mental health, as it does their employment and work prospects.

We urgently need to improve our efforts to meet their needs.