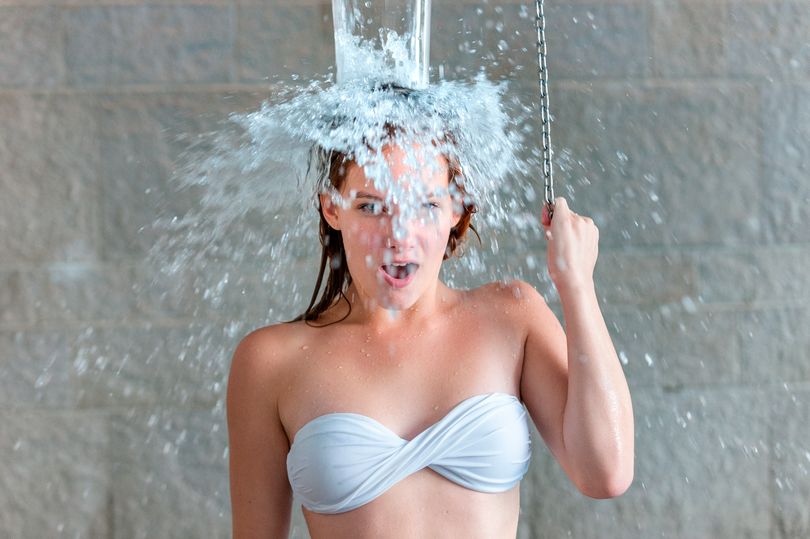 Back in the 1970s, when I was in Japan picking up stories for documentaries, I came across a crazy motivational strategy for stressed-out businessmen.

They were taken into the mountains where they stripped off to nothing but a loincloth.

They then sat, for as long as they could bear it, at the bottom of a waterfall under a rushing torrent of icy water cascading on their head.

It was terrifying but they all did it. The minimum time was about two minutes (I’d have caved in after 20 seconds) but some stoics sat there for up to six or seven minutes.

The theory was that a dose of suffering releases tension, stress and depression. Doing it with colleagues is claimed to be team-building.

I recalled those courageous Tokyo workers when I read about the movers and shakers in Silicon Valley espousing a daily dose of suffering to make them strong enough to face crises at work.

For cyber geeks, acute physical discomfort is their equivalent of the Japanese water torture I’d witnessed years before. Apparently it can train your brain to be more resilient.

The idea that self-imposed periods of daily misery – like freezing cold showers, extreme diets and punishing exercise regimes – will steel you for challenges of a hectic work life isn’t whimsy.

The idea that stress could be useful was first mooted in 1974 by pioneering stress researcher, Hans Selye.

He discovered some forms of stress can actually be healthy and drive you on.

“It all depends on how you take it,” he later wrote.

“The stress of failure, humiliation or infection is detrimental. But that of exhilarating, creative, stressful work is beneficial. The stress reaction, like energy consumption, may have good or bad effects.”

Fans of “positive stress” go to extreme lengths to accustom ­themselves to stress and spend up to 18 hours a day at it.

They rise early, go for a run, scamper through emails while slurping coffee, then a cold shower. Ice baths, hot yoga, fasting and diets can be added while excluding foods like grains, pulses, dairy, sugar and alcohol.

The Wim Hof Method uses cold exposure and breathing techniques to tap “an energy now lost to most of modern society, dormant inside all of us and waiting to be reawakened”.

Not sure I could stand it.