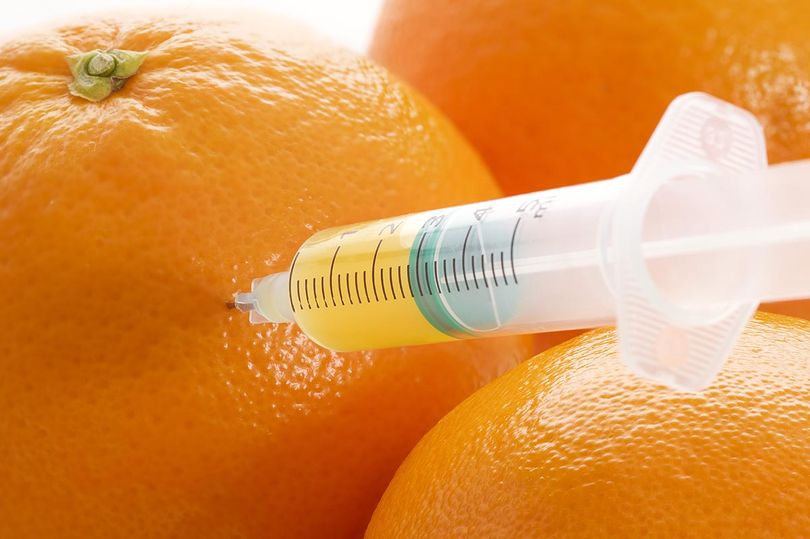 Of course, studies of cells growing in labs and experiments on animals don’t always translate into effective, safe treatments for human beings.

When the Nobel prize-winning chemist Linus Pauling first proposed in the 70s that large doses of intravenous vitamin C could treat cancer, people dismissed his idea as quackery.

But recent research suggests he was onto something.

A small 2017 clinical trial found that Pauling’s idea improved patient toleration of radiotherapy and chemotherapy and may prolong the survival of people with brain cancer.

Added to this, we know that diets that severely restrict calorie intake benefit heart health and can reverse type 2 diabetes.

Scientists have mimicked the effects of fasting with a plant-based diet that’s very low in carbohydrates and protein but high in healthy fat such as olive oil and flaxseed oil.

On this diet, once the body has depleted its energy reserves, energy has to be generated from non-carbohydrate sources like fat.

Valter Longo, Professor of Gerontology and Biological Sciences at the University of Southern California, is investigating high dose vitamin C and a fasting-mimicking diet to treat cancer.

“But, when used together, they have a dramatic effect, killing almost all cancerous cells. For the first time, we have demonstrated how a completely non-toxic intervention can effectively treat an aggressive cancer.

“We have taken two treatments studied extensively as interventions to delay aging – a fasting-mimicking diet and vitamin C – and combined them as a powerful treatment for cancer.”

In further experiments, the researchers established what makes cancer cells so vulnerable to the combination of these two.

But iron must be present in high concentrations for hydrogen peroxide to damage large molecules like DNA in cancer cells.

Now several clinical trials – including one at the University of Southern California involving patients with breast cancer or prostate cancer – are investigating the fasting-mimicking diet in combination with various anti-cancer drugs.