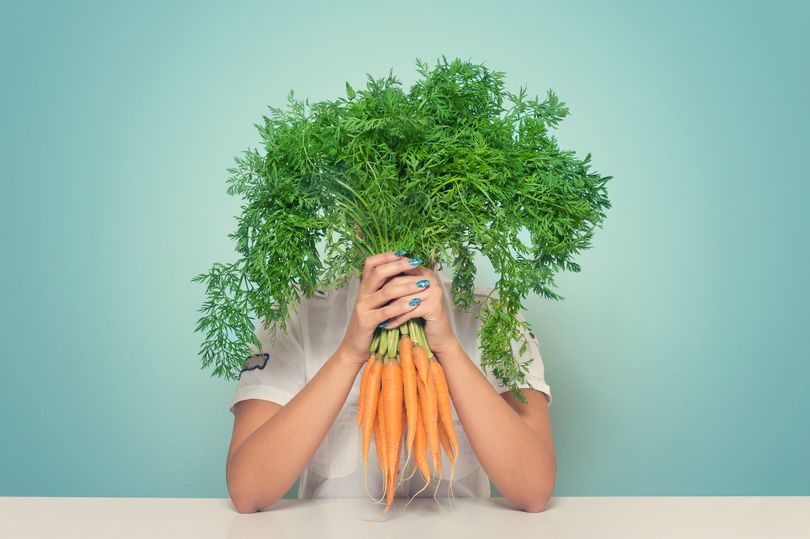 You might think vegetarians, since they don’t eat meat, are automatically healthier than meat-eaters.

Not necessarily so according to new research reported in the British ­Medical Journal.

The study shows vegetarians have a higher risk of stroke but a lower risk of heart disease than people who eat meat.

This Oxford EPIC study is very robust and worth taking notice of. It includes nearly 50,000 meat-eaters, vegetarians and vegans, and fish-eaters too.

Vegetarians don’t eat meat or any meat products, fish, or poultry, and may also not consume eggs and dairy products.

The study shows that vegetarian diets have a significant protective effect against coronary heart disease but not on stroke, and specialists have been calling for more evidence on possible links between this and diet.

The latest findings from the Oxford study show that compared with meat- eaters, fish-eaters and ­vegetarians had 13% and 22% lower rates of heart disease, respectively.

But the study also showed that ­vegetarians had a 20% higher risk of stroke than meat-eaters.

This evidence flies in the face of the assumed health profile of a vegetarian diet.

But don’t panic. Vegetarians would do well to keep the reported stroke risk in perspective.

It is, after all, based on the results from just one study, and the increase in risk is modest ­relative to meat-eaters and “equivalent to three more cases of stroke per 1,000 people over 10 years”.

In trying to figure out reasons for a higher risk of stroke there are several factors to consider.

Vegetarians have higher intakes of fruit, vegetables, legumes and nuts than meat-eaters, and lower intakes of sodium.

Vitamin B12 may be a significant factor as most nutritionists consider it a nutrient at risk in some vegetarian diets, unless fortified foods and ­supplements are eaten.

B12 doesn’t exist in the vegetable kingdom, it only exists naturally in foods of animal origin.

There’s no evidence at the present time, however, that a low intake of B12 plays a role in causing strokes.

It’s ­difficult to avoid them if you eat a vegetarian diet. Vegetarians may also be unaware that many of the foods marketed to vegetarians can be
ultra-processed. Food for thought.