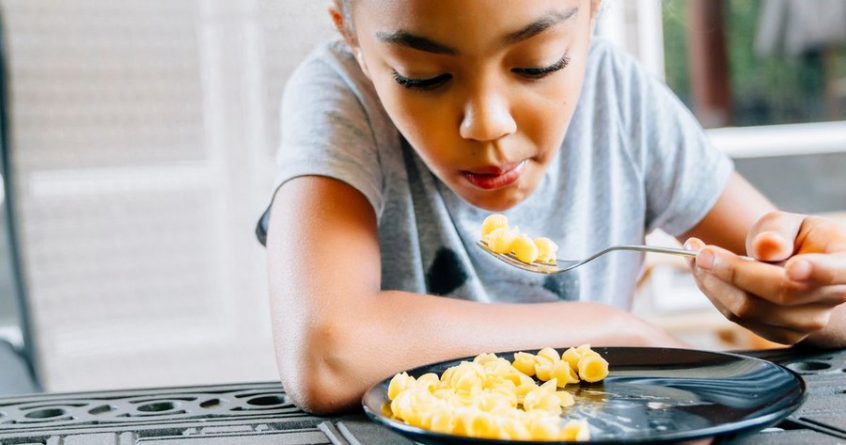 Years ago, when I first wrote about vegetarianism and vegan diets for children, it was highly controversial. At the time it seemed positively eccentric to say kids could be well-nourished on a diet without meat.

Well, times have moved on and we know children on vegan diets have healthier hearts and are less fat than their meat-eating peers.

But, and it’s a big but, the diets may affect growth, bone health and vitamin status, according to the researchers from UCL and the Children’s Memorial Health Institute in Warsaw.

Of those, 63 children were ­vegetarians, 52 vegans and 72 ­omnivores. The team collected data on growth, body composition, ­cardiovascular risk, and vitamin status in vegetarian and vegan children then compared them to the children who also ate meat.

Professor Jonathan Wells, from the UCL Great Ormond Street Institute of Child Health, who steered the study, said: “We know that people are increasingly being drawn to ­plant-based diets for several reasons,” adding, “we also know that until now research into the health impact of these diets on children has been largely limited to assessments of height and weight, and conducted only in vegetarian children.

“Our study provides a substantial insight into the health outcomes in children following vegetarian and vegan diets.”

The study found that children following vegan diets were on average 3cm shorter, had 4-6% lower bone mineral content and were over three times more likely to be deficient in vitamin B12 than the omnivores.

But they also had 25% lower levels of the unhealthy form of cholesterol and less body fat.

Report author, Dr Malgorzata Desmond, explained: “We found the vegans had higher intakes of nutrients that indicated an ‘unprocessed’ type of plant-based diet, which is in turn linked to lower body fat and better cardiovascular risk profile.”

On the other hand, their lower intakes of protein, calcium, and vitamins B12 and D may explain their less ­favourable bone mineral and serum vitamin concentrations.

The team highlighted the necessity for supplementary vitamin B12 and vitamin D on plant-based diets.

And they said much more needs to be done to raise awareness of this among families of vegetarian and vegan ­children, as increasing numbers embrace this diet.

If children enter their teenage years with compromised bone health then they risk brittle bones later.