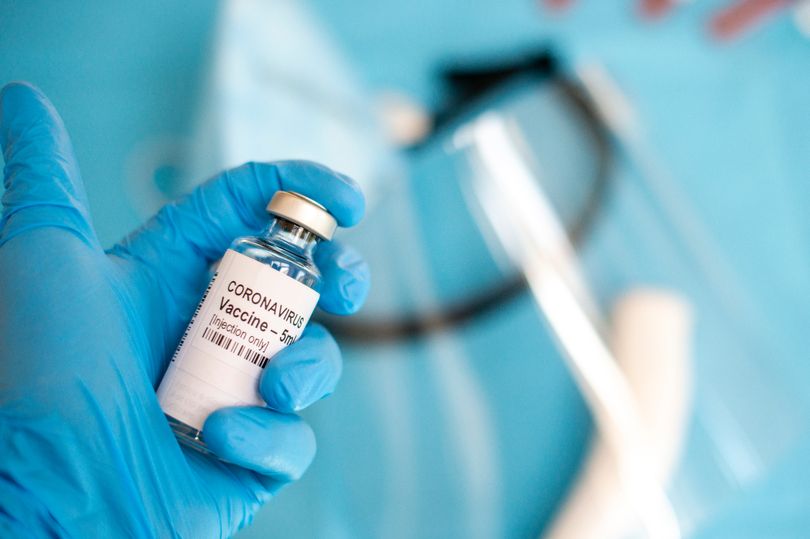 There’s something wonderful going on here in the UK of which we can all be very proud. It’s called the Vaccine Taskforce (VT) and its aim is to ensure that we have access to a vaccine as soon as possible while keeping in view the honourable goal of ensuring equal access for all people worldwide.

The VT is the brainchild of the Government’s chief scientific advisor Sir Patrick Vallance who saw the need for something I’ve been longing for – a dedicated, agile team of experts, independent of but embedded in the Government to drive forward the development of vaccines not only for us but also the international market.

For that you need a driver with a sense of urgency, determination and supreme strategic skills.

One thing the Government has got absolutely right is the appointment of Kate Bingham as chair of the taskforce, a formidably able leader. Our vaccine programme is in safe hands.

She outlines VT’s strategy in the Lancet including a range of coronavirus vaccines to give the UK the greatest chance of success which, crucially, must confer immunity in the older age group who are hardest hit by it. Early trials are going well and we could be ready for regulatory approval and roll-out the end of this year.

But that’s only half the story. Vaccines have to be manufactured, distributed and find their way to people, firstly to those who need them most – those with compromised immune systems, with comorbidities, the over 50s, and healthcare and social care workers.

So far so good, but there’s another hurdle. Our manufacturing scope is poor and must be scaled up for the millions of doses that will be needed.

Kate Bingham is clear eyed about this and the VT is funding flexible and surge production at several new UK sites.

“No one has done mass vaccination of adults anywhere in the world before,” cautions Ms Bingham.

“We must prepare to scale up manufacturing capacity now.”

But her vision doesn’t stop there. She has ambitions for the UK to lead international cooperation and pool the risks and costs, ensuring everyone in the world has access to a vaccine.

The UK Government is donating £548m to COVAX, an alliance of WHO and 180 countries to deliver vaccines to poor counties – that is two billion doses to two billion people.

Her hope is that a new vaccine could be ready for action in less than nine months from the start of any future pandemic.

We need to work together right now. “No one is safe until we’re all safe” are her wise words.