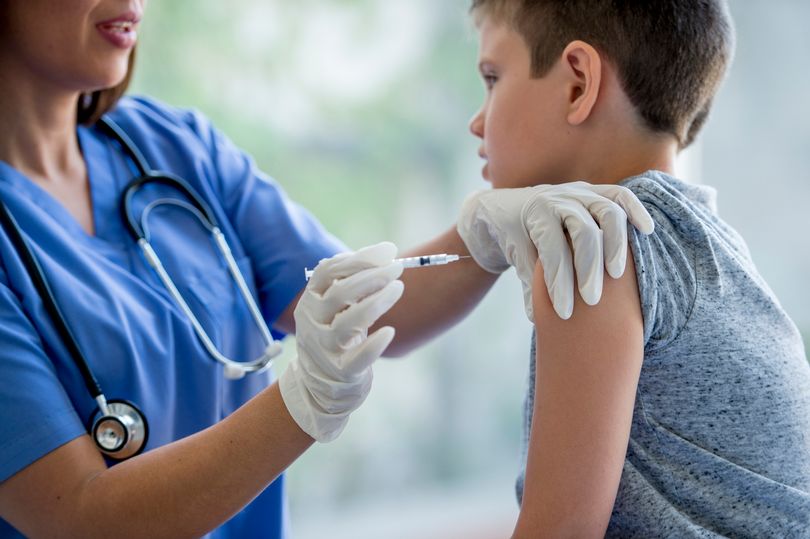 The argument over whether to vaccinate ­children or not against Covid-19 is thorny, and there are not as many pros as cons in my opinion.

Several countries are considering child vaccination and several vaccines have been approved for use in ­children. So what’s stopping us?

Jennie Lavine of Emory University, US, laid out the argument for and against in the British Medical Journal.

To scientists, the value of childhood vaccination against respiratory viruses remains an open question because the benefits of protection are limited in young age groups who experience only mild disease, plus the effects on ­transmission are limited.

Covid-19 severity in children under the age of 12 is similar to that of the flu, and as health resources are stretched thin, vaccinating children is unlikely to be a priority.

Were one to form that caused severe disease in children (like Middle East respiratory syndrome), vaccinating children would become a priority. However, vaccination may be ­particularly valuable for specific groups of children.

Certain chronic conditions, including obesity, predispose children to more severe Covid-19, and those with markers of inflammation and heart problems are more likely to develop serious complications, such as multisystem inflammatory syndrome (MIS).

Urgent studies to identify whether laboratory markers of inflammation can predict risk of MIS should be a research priority, so vulnerable ­children can be protected.

School-age children and teenagers generally have higher rates of social contact than older adults, so ­vaccinating children might reduce circulation of Covid and protect older and more vulnerable adults.

However, children seem to be less susceptible than adults to both ­infection and transmission of the disease. Countries such as Norway had low transmission rates despite keeping primary schools open.

This all suggests young children play no more than a very small part in chains of ­transmission.

But there’s another factor. As the virus circulation decreases, the age of people infected increases, and since age is directly associated with severity, vaccinating children could result in lower infection rates but more deaths.

Further studies on the differences between vaccine and infection-induced immunity should be done to explore and quantify these trade-offs.