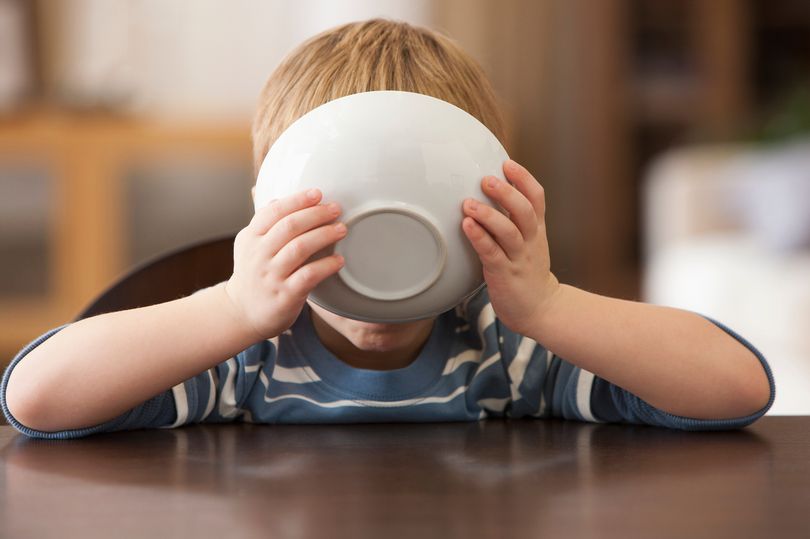 Eating healthy food is too ­expensive for most families – so goes the received wisdom. But is it? Is it really cheaper to live off takeaways and processed food than to eat a balanced, nutritious diet?

According to a report, Cheap As Chips by economist Christopher Snowdon, you can have your five-a-day for less than 30p and a nutritious, if plain, diet will cost you less than £1 a day. Add some muesli, bread, chicken fillets, fish and jam, and you can have a tastier and more varied diet for less than £2 a day.

Now, look at the price of junk food. Chocolate breakfast cereals are twice as expensive as bran flakes or muesli. The cheapest own-brand ready meals cost at least £1 each.

Equally, sugary drinks are not only more expensive than water but often cost more than low-calorie soft drinks such as diet lemonade and sugar-free squash.

Also, try comparing the prices of the diet or low-calorie versions of products to their originals and you’ll find they’re usually the same price or less. Brown bread costs the same as white bread.

Skimmed milk costs the same as whole milk. The list goes on and on. So if it isn’t money that accounts for people’s reluctance to buy healthy food, what does?

I think it’s habit and convenience. A tired mum at the end of the day doesn’t want to shop and cook.

It goes without saying that buying the ingredients for a healthy meal costs less than going to a fast-food chain. The cheapest adult meal in McDonald’s costs at least £4.50.

Under the yellow arches, a single meal for a family of four costs the best part of £20. A home-made shepherd’s pie for the same number costs about half that.

The problem is that food, in general, has never been cheaper and a bad diet can literally be as cheap as chips. If you want to live off frozen pizzas, chips and sausages you can do so for a relative pittance. But don’t be under any misapprehension – a diet of classic junk food is not cheaper than a healthy diet, and is frequently a lot more expensive.