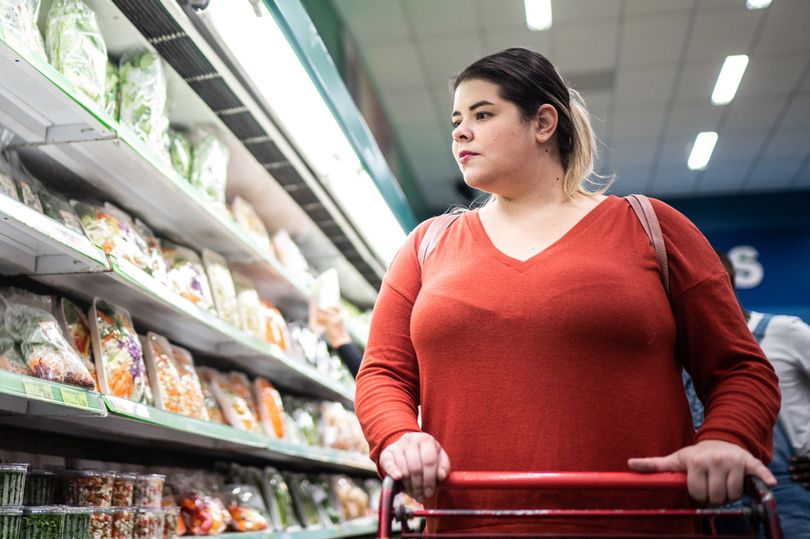 I’ve taken part in a few TV debates about the hazards of being ­overweight or obese. In fact two of them were with Piers Morgan on Good Morning Britain.

I’m wheeled on as a voice of medical good sense but it’s difficult to be ­censorious when sitting alongside a super-size model who makes her living being beautiful but very overweight.

The problem is being fat has become normal. Parents accept overweight kids as the norm. To teenagers, sizes 18/20 aren’t shocking, so it’s hard for any argument in favour of ­downsizing to get traction, despite rafts of evidence that being fat is unhealthy.

How unhealthy? Very. The ­metabolism of anyone carrying excess weight is seriously abnormal, putting that person on the slippery slope to diabetes, heart disease and stroke. Despite this, precious few people take losing weight seriously.

Britain’s dire Covid-19 death rate is partly the result of obesity, according to a report from the World Health Organisation, saying it should be a “wake-up call” to the overweight West.

Tedros Ghebreyesus, head of the WHO, says the link between obesity and Covid deaths is “compelling” and he is urging countries to improve public health.

Should we be worried then? I should say so, given nearly two-thirds of the UK population is overweight or obese. The WHO report shows a “dramatic” increase in death rates when more than half a country is overweight. In those places, obesity accounts for a staggering nine in 10 Covid deaths.

In countries where less than half the population is overweight, the risk of death from Covid is a tenth of that in countries above this level.

The stats are undeniably convincing.

No country where less than half the population is overweight has Covid death rates above 10 per 100,000.

But no country where more than half the population is overweight has death rates lower than 100 per 100,000.

We have the fourth highest obesity rate in the world and the third highest Covid death rate.

The US has the highest proportion of overweight people and the fifth highest Covid death rate. You do the maths.

Tim Lobstein, author of the world obesity report, has said that: “If ­governments had kept their promises to halt the rise in obesity they could have prevented thousands of ­Covid-related deaths”.

He makes this explosive prediction: “We now know that an overweight population is the next pandemic waiting to happen.” So now we know.

So, Boris, what are you going to do?

We need a nationwide effort to help people lose weight – with incentives. Are you up for it?