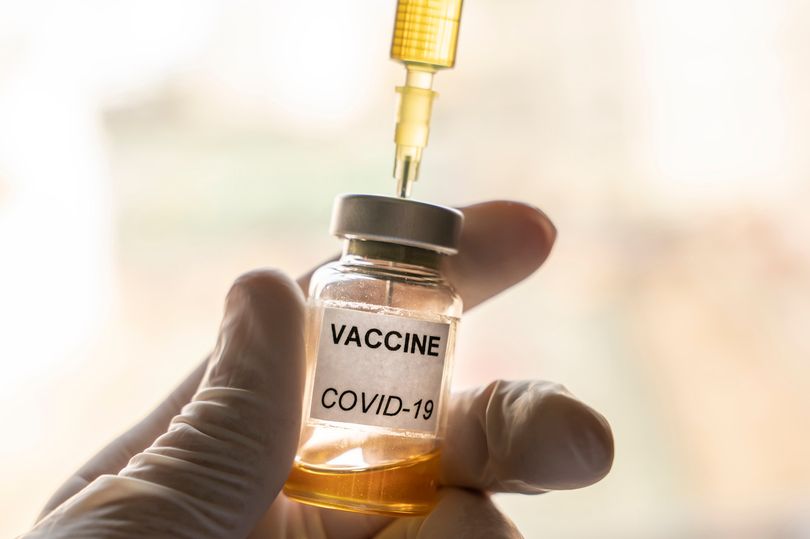 President Donald Trump defiles everything he touches. At the end of June he announced that the US government had bought up all the coronavirus vaccines that would be produced in America. No one else could get a look in.

His presumptive strike sent out a stark warning to countries around the world which were put on red alert and felt the need to stake large claims to vaccines that were in development.

It was like a queue forming at an airline check-in. There’s no queue until the first person gets in line. Then everyone else feels the pressure to grab a place, and a queue forms where there had been none.

So Trump’s action, in one fell swoop, set off a global scramble which the rich nations are bound to win, to the ­detriment of the poorer nations. They won’t get a look in because they can’t afford the vaccine. Will this unfair and immoral situation come about?

You bet your sweet life. The Bill & Melinda Gates Foundation asked modellers at Northwestern University in the US to examine theoretical models of two different scenarios.

In one, the 50 richest countries buy up the first two billion doses of a vaccine. In the other, doses are ­equitably distributed globally according to each country’s population, not its wealth. The results are startling. In this fairer scenario, a vaccine would have prevented 61% of the deaths to September 1. In the less fair scenario, where rich nations stockpile the vaccine, almost twice as many people die, and coronavirus spreads unchecked for four months across three-quarters of the world.

Given Trump’s hoarding instincts and those of other wealthy countries, the second scenario seems more likely and cash-poor countries will be sent to the back of the queue.

It’s in all our interests to distribute Covid-19 vaccines equitably round the globe. It would bring the virus to its knees faster for everyone. If, on the other hand, rich countries control the virus while it flourishes elsewhere, no one benefits. Even America isn’t safe from the rest of the world.

Through their foundation, Bill & Melinda Gates propose global-collaboration as the way forward. Covax is a vaccine consortium and will guarantee access to vaccines for all countries which contribute in proportion to their at-risk population.

And big pharma must lower its prices so everyone can afford vaccines.