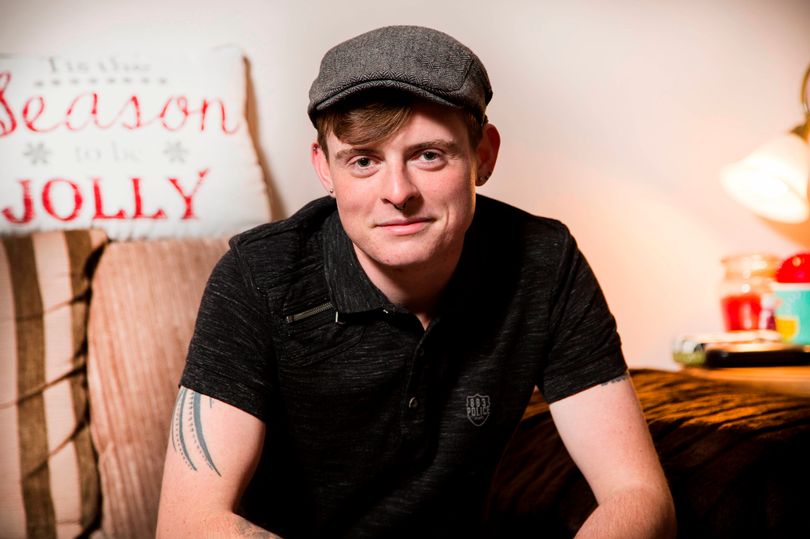 Transgender issues are in the news, highlighted by tonight’s episode of documentary ­Transformation Street on ITV.

Many transgender people are having a tough time making changes to their bodies to become more in line with their desired gender. They rely on ­hormone treatments and/or surgery.

The aim of hormone treatment is to, where possible, eliminate the ­earlier effects of sex hormones at birth and to emerge with characteristics of their desired gender.

The term non-binary is used by people who don’t exclusively identify as man or woman, masculine or ­feminine, male or female. 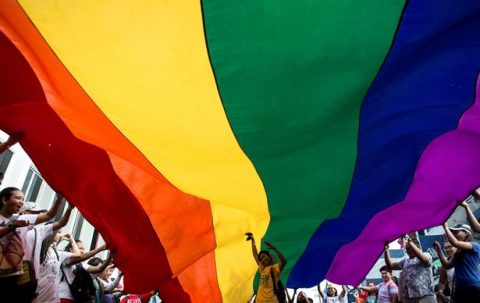 The mainstay of treatment for trans women is oestrogen, usually in the form of oestradiol, a natural form of the hormone.

Hormones always have more than one effect. Oestrogen, for example, influences breast growth, bone density, skin and blood clotting. It isn’t possible to split one effect from another.

And the effects of sex hormones can differ between people too. So some people show a clear change in fat distribution patterns but not much in breast ­development, while in others the opposite occurs.

Regular hormone treatment is needed for two to three years to reach its effect. But anti-testosterone ­medication must also be added to promote breast development, softer skin, loss of sexual hair growth, increase in fat mass and broader hips.

This combo leads to a decrease in lean body mass and a change in libido.

Laser and electrolysis may also be needed to remove unwanted hair or surgery for breast augmentation.

For trans men, testosterone is key and will increase lean body mass and muscle strength, body and hair growth and a lowering of voice. Testosterone supplementation will stop monthly periods. If uterine bleeding persists, it can be halted with more hormones.

Hormone treatment for transgender people invariably induces wellbeing in most, and it seems to be safe.

The most common (though rare) side effects are venous thrombosis in trans women due to oestrogens, and polycythaemia (too many red blood cells) caused by androgens in trans men. It’s a hard row to hoe.