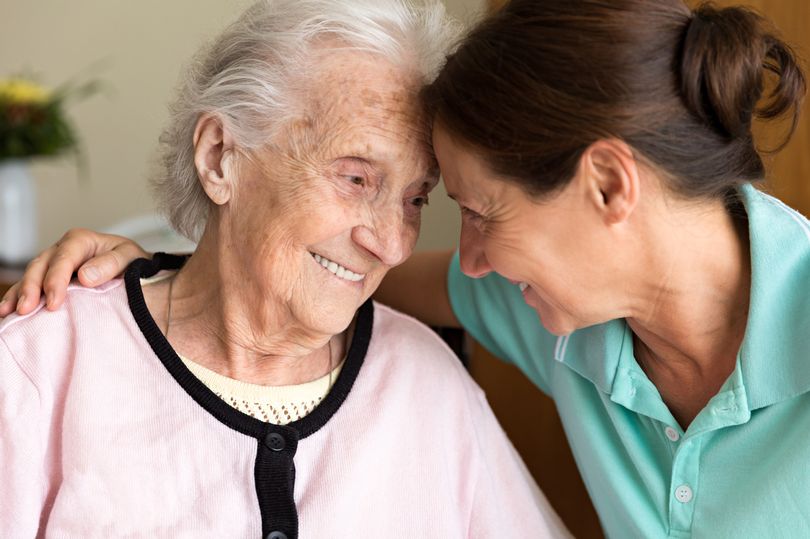 Here’s a problem faced by many families with an older relative suffering from dementia and it will get more common.

We’re finding that when dementia patients go into hospital they prove challenging for nursing staff to cope with due to their difficult behaviour – refusing to take medicines or eating meals for instance.

Why? People with dementia who are hospitalised are more likely to be treated with a lack of dignity, respect and poorer standards of care than other patients the same age.

On average, they remain in hospital twice as long, leaving them vulnerable to a rapid decline in health.

Poor understanding among nursing staff of how to care for people with dementia often leads to frustration and alienation.

Wouldn’t it help if ward staff and carers got a better understanding of why patients with dementia on acute hospital wards are resistant to care?

In answer, five acute hospitals across England and Wales focused on interactions at the hospital bedside to gain a better understanding of why refusal of care occurs and how staff respond. Bedside observations concentrated on everyday care, ­medication rounds and mealtimes within 10 wards that regularly admitted people with dementia for acute conditions.

Interviews were undertaken with 436 nursing staff, healthcare ­assistants and clinical staff. Case studies were compiled from 71 interviews with 10 patients and 37 interviews with their carers and family members.

The results showed that every person with dementia resisted care at some point, and where patients were known to have dementia, staff tended to put all resistant ­behaviour down to dementia and didn’t reflect on the validity of the patients’ views.

Resistance to care is not so much a feature of a dementia diagnosis as it is a reaction to the way care is being ­delivered at the bedside.

Ward staff commonly responded to challenging behaviour with repeated instructions, raised voices, restriction of patients to their bed and bedside area, and persistent attempts to complete tasks previously rejected by the patient.

The job of staff isn’t made easier by ward timetables and routines that lack flexibility and don’t accommodate the needs of people with dementia who find it hard to communicate their concerns.

This study suggests quality of care on acute hospital wards could be improved with small interventions on communication, mealtimes, ­hydration, movement and rehabilitation, and more flexible routines.

Staff training in dementia can promote ward cultures that help the ward team, patients living with dementia, and their families.

In other words, provision of holistic person-centred care.