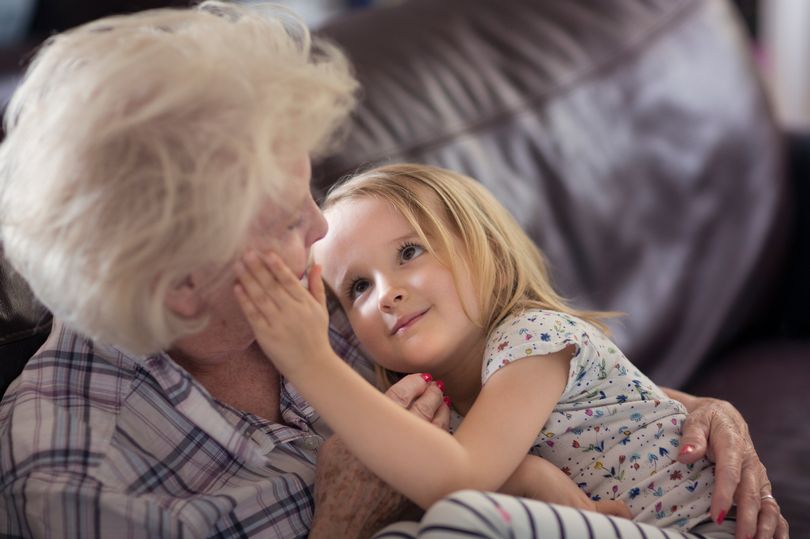 Putting nursery-age children ­together with elderly people in care homes began a few years ago. And, slowly, health trusts and care workers are realising the huge benefits of doing so – particularly within social care for the elderly.

Now the Health Secretary Matt ­Hancock has said nurseries should be opened next to NHS services for the elderly to encourage the generations to mix. He argues the physical and mental wellbeing of old and young improves from time spent together.

Such ‘intergenerational care’ isn’t new. The first schemes began in Japan in 1976 and have been successful in the US and Europe. Now, with families living further and further apart, it’s time to take this initiative seriously. 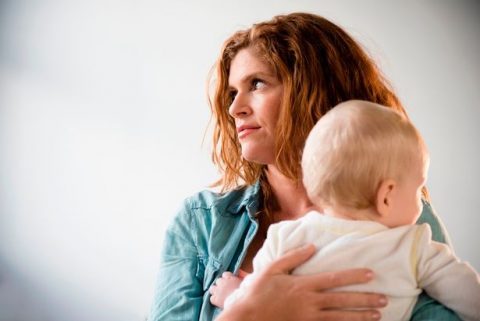 Mr Hancock is the first senior ­politician to say it should be rolled out nationwide. He’s called for community hospitals to become health hubs where you have physios, GPs, mental health services and some of the ­charity-provided services like Age UK.

An added component would be a nursery, “…because there’s increasing evidence that if you put services for old people and services for very young people together then you get a better outcome for all of them.

“I’ve seen this work incredibly well in different parts of the country.”

Last year a nursery in South London became the first to open a site at a care home. Now, Busy Bees, Britain’s largest childcare provider with 342 nurseries, and Anchor, which provides housing for older people, are collaborating.

The think tank United For All Ages wants 500 cross-generational housing, care home, school and nursery sites. A 2013 study in Japan found elderly people in such intergenerational care programmes not only engaged more with the toddlers but talked to other older residents more often. 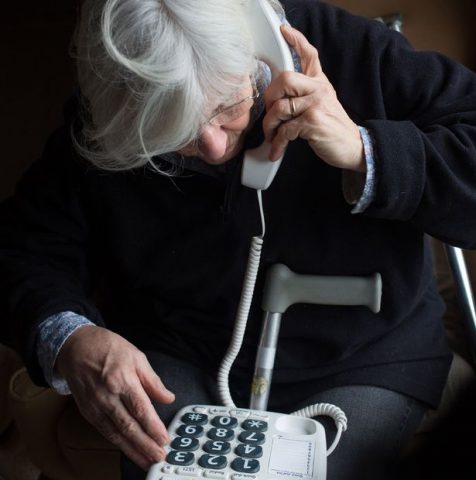 Studies have shown that loneliness is bad for physical health, and staying socially active can not only slow mental decline but also helps lower blood pressure.

That’s the conclusion of American scientists who studied almost 3.5 million people. In fact, loneliness could be far worse for your health than obesity, and may shorten your life.

The US data shows the risk of premature death is 50% lower for those with “good social connections” than for the lonely.

By comparison, obesity raises the risk of early death by 30%.

So it turns out that being connected to others socially, and particularly toddlers, is a fundamental human need, crucial for both our wellbeing and our survival.