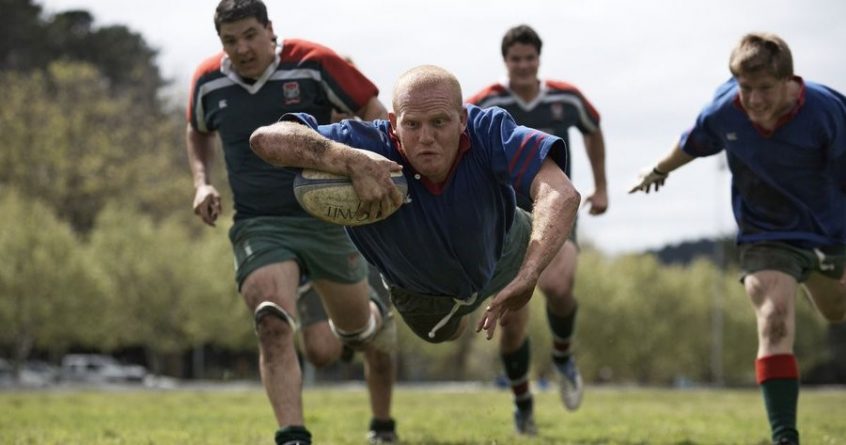 Back in 2015, I first wrote about brain damage in athletes playing contact sports being linked to the early onset of dementia and Parkinson’s, particularly in American footballers.

Then, in 2017, I followed up with the same brain disorders among football players, attributed to heading the old-fashioned, heavy type of ball.

The latest instalment from the same scientists at Glasgow University who studied the footballers shows former international rugby players aren’t exempt. They have an approximately two and a half times higher risk of brain disease, particularly motor neurone disease, than is normal.

The research compared health outcomes among 412 male, Scottish, former international rugby players matched to around 1,200 people from the general population.

The results showed that while age at death was slightly higher among former rugby players, they were at a higher risk of brain disease compared to their matched controls. This risk ranged from a doubling of risk of dementia, to a whopping 10-fold risk of motor neurone disease.

Professor Willie Stewart of Glasgow University said: “This latest work under our FIELD programme of research demonstrates that risk of neurodegenerative disease is not isolated to former footballers, but also a concern for former rugby players.

“Of particular concern is the data on motor neurone disease risk among our rugby players, which is even higher than that for former professional footballers. This finding requires immediate research attention to explore the specific association between rugby and the devastating condition of motor neurone disease.”

Dr Emma Russell, researcher at the University of Glasgow and first author on the study, said: “An important aspect of this work has been the ability to look across a range of health outcomes in former professional rugby players, allowing us to build a clear picture of health in this population.”

Players included were all aged 30 years or over at the end of 2020. The final analysis comprised 412 former rugby players and a comparison group of 1,236 matched members of the general population.

Professor Stewart said: “Taking these results in rugby, together with our pathology work and previous studies in football, the risk exposure of concern must remain repetitive head impacts and head injuries.

“As such, precautionary approaches should be adopted to reduce unnecessary head impacts and better manage head injuries.”