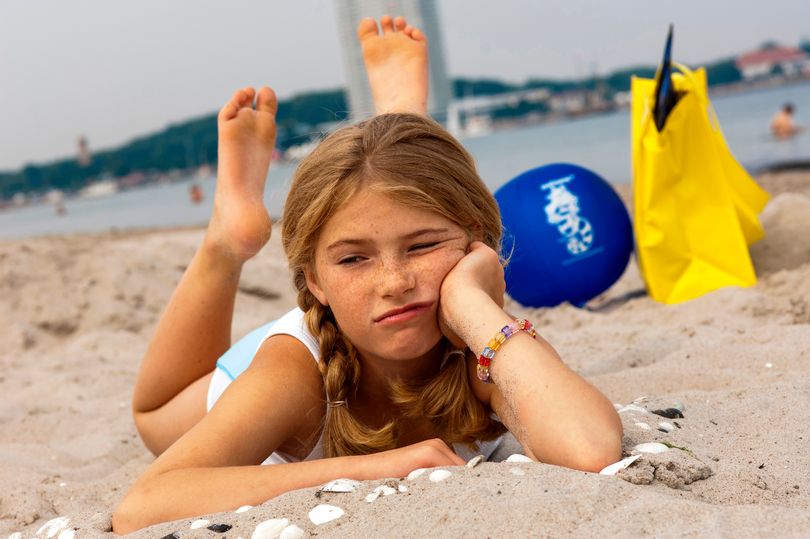 As a child I couldn’t wait for the school holidays and the ­freedom from lessons and ­discipline. They never felt too long and were often cruelly short.

Turns out it’s not at all the same for our present generation of children.

They say they miss their friends and find school holidays unsettling – they feel more settled during term time. They’re more unhappy on holiday than at school.

Dr Gundi Knies from Essex ­University has been studying 6,000 children and says: “Holidays are an integral feature of modern life in ­developed countries and it is surprising children are, on average, unhappier during the holidays.

“Many activities children would engage in during term time stop during the holidays and friends may not be around.”

Youngsters are unhappy because they miss their friends and spend more time in front of a computer screen, the study found. They stop doing the things they enjoy and spend less time with their friends.

The findings suggest that holidays are less important for children’s ­happiness than they are for adults, because children have less control over how they spend their time.

The study by Dr Knies, research fellow at the University of Essex, followed 6,000 children aged between 10 and 15 over a period of five years. They were asked to rate their ­happiness from one to seven at different times of the year.

Their life satisfaction was measured against a range of factors, including their family’s income, gender, age and their ethnicity.

Children were happiest overall during term time, and less happy during school holidays, with Easter proving the worst time. This was the case whether or not children were successful at school.

The effect was the same for long holidays such as Easter and summer vacations as well as for shorter (up to one week) public holidays.

It didn’t matter if school was good or bad – children’s life satisfaction was less when they were away from their school environment.

Girls from ethnic minorities and white boys have lower-than-average levels of satisfaction with their lives, the research also found.

And the study revealed that some children are cooped up at home during the holidays and suggests that the Government should be focusing on providing activities during holiday time to improve wellbeing, particularly for less well-off families who can’t afford to go away.

But hey, why sit waiting for the Government to act? Children on holiday could meet with their friends with playdates and sleepovers arranged by parents.