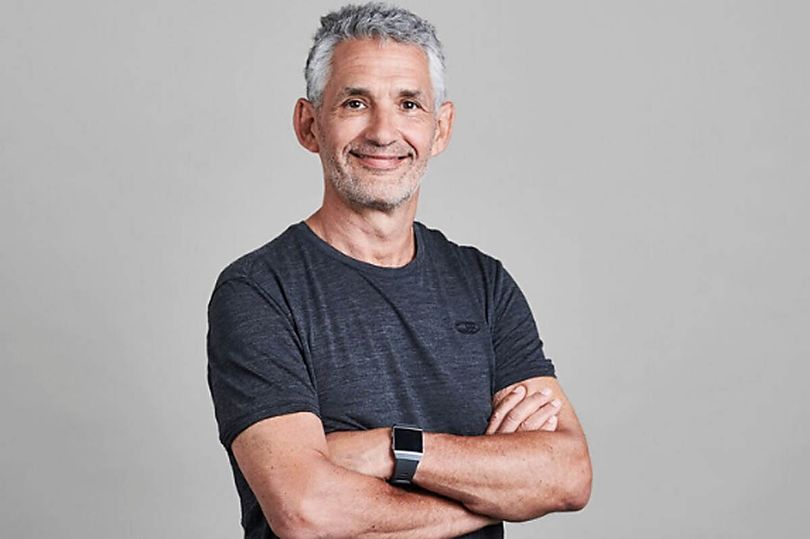 I’d better nail my colours to the mast and say I’m a fan of Tim Spector – the man who devised the Covid Symptom Study app, designed by doctors and scientists at King’s
College, London, and the health science company Zoe.

Tim is also professor of genetic epidemiology, founder of the UK Twins Registry, fellow of the Academy of Medical Science, practitioner of sanity and common sense – and a general good guy all round.

So it’s no wonder his vital app is so good.

As Rebecca Coombes reports in the BMJ, data generated over eight months or so from users regularly logging their health and symptoms has built a uniquely illuminating nationwide Covid-19 registry.

The app, for instance, was the first to identify loss of smell as a cardinal symptom of coronavirus. Public Health England (PHE) lagged months behind on acknowledging this.

It also showed children often have a different illness from adults. In the older generation it spotted delirium as a key sign.

Spector is eager to share emerging findings from the study with health authorities, political leaders and decision makers. But he works faster than they do so he gets frustrated.

“Most other countries had acted by May,” he says. “I had dealt with six different government bodies; nobody knew who was in charge.”

He adds that it was impossible to speak directly to anyone at Public Health England. “I was sceptical that they had public health interests at heart. They didn’t seem to want to engage with the public, to speak with doctors,” he says.

“They have behaved with Covid like a secret society that makes decisions behind closed doors.”

One of the most useful aspects of Spector’s app is that it’s been particularly good at identifying the sort of people vulnerable to long Covid.

He says: “We are still identifying data, but there is a slight excess in females and in overweight people, and some symptom clusters that seem to indicate long Covid more than others. These are all things you’d put into an algorithm rather than expect a GP to know that they will go on and have long Covid.”

The app identified hotspots around the UK, showing many times more cases in the north west and Yorkshire than in the south west and south east.

For this reason Prof Spector believes in giving power to local leaders. “I worry that this country is focused on a centralised ‘keep it simple’ message, which treats the north west and south west in the same way,” he says.