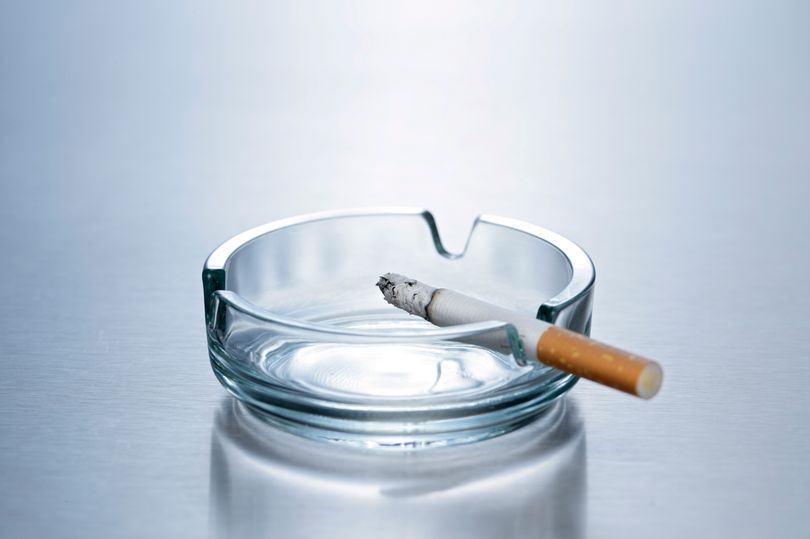 First it was worry about second-hand smoke, now there’s major concern over third-hand smoke which gets impregnated into hair, clothes, furnishings or a car rather than directly from a cigarette or someone exhaling it.

To be honest, I’ve always been worried about the health hazards of this even though I didn’t know it had a name.

My concern made me reluctant to let smokers hold my babies even though they refrained from smoking in my house.

Tests for its effects have been carried out on mice, but I don’t think they can be ignored, not where babies are concerned.

They analysed how people are affected by inhaling smoke from another person’s clothing, hair, home, or car. They say they can see an impact on the brain and liver.

Lead author Manuela Martins-Green said: “Our goal was to determine the minimum amount of time required to cause physiological changes in mice when they are exposed to THS. 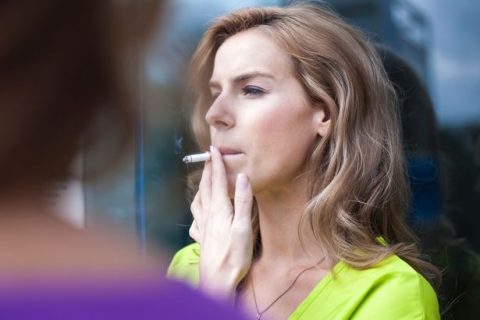 “This was done using an exposure system that mimics human exposure.

“We found THS exposure as early as one month resulted in liver damage. Exposure for two months resulted in further molecular damage, and at four to six months caused even more such damage. We also found the mice showed insulin resistance after long-term exposure.

“THS is a stealth toxin, a silent killer. Contaminants can be absorbed through the skin and through breathing.

“Although our research was not done on humans, people should be aware that hotel rooms, cars and homes that were occupied by smokers are very likely to be contaminated with THS.”

Martins-Green believes most people don’t know they’re being exposed to THS, or don’t believe in the damage it can do.

THS toxins remain on surfaces for many years, and resist even strong cleaning agents.

They accumulate with age and change into carcinogenic chemicals that can be absorbed through skin, especially by children who frequently ingest these toxins by putting their hands in their mouths.

What’s really scary is that children who live with parents who smoke have toxins in their urine as well as tobacco carcinogens.

Stephen T Holgate, of the Medical Research Council Clinical Trial Unit in London, said: “Exposure to tobacco smoke deposited on surfaces in homes and in house dust is an entirely newly recognised form of toxicity.”