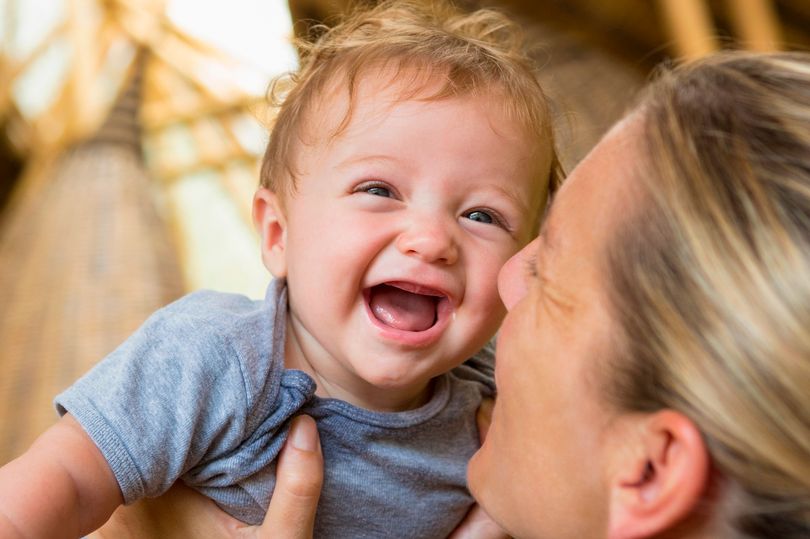 Recently I wrote about PRP (platelet enriched plasma) being used in an experimental way to improve sexual arousal when injected vaginally (as yet unproven). It’s usually used for wound healing.

Now another experimental use of PRP has hit the news – as a way of “reversing the menopause” so that women, when their fertile life is over, can conceive.

The experimental process is aimed at revving up tired ovaries using enriched injections of a woman’s own blood. Some doctors believe the technique could offer couples the chance of a family well into middle age.

With an estimated 48.5 million couples worldwide unable to conceive after five years of trying, according to figures from the World Health Organisation, the experimental technique is generating huge interest.

However, as robust research has yet to be published or scrutinised by other scientists, some experts have warned women not to get their hopes up. The treatment involves injecting PRP into the uterus or ovaries, allowing the female reproductive system to repair and release eggs.

In one well-publicised case, a woman who felt she had nothing to lose because doctors had told her she was a lost cause, conceived within nine days of the PRP injection.

In doing so, she became the first woman given the therapy to become pregnant naturally. She’s now well into her pregnancy and is carrying twins. Quite a success story. 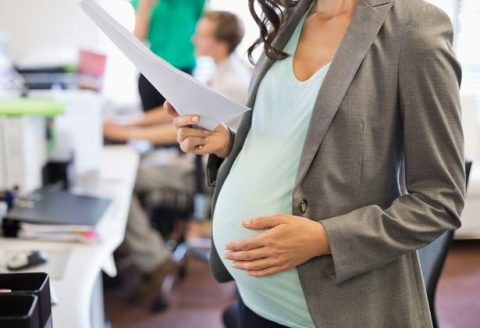 This development comes months after two menopausal women became pregnant through IVF after using the same technique. At a time when more and more women are struggling to get pregnant after delaying having children, this raises the age ceiling on motherhood.

Konstantinos Pantos and his colleagues at the Genesis clinic in Athens said that out of 27 menopausal women treated in the experimental study that started last year, 12 managed to ovulate. “That in itself is a huge medical milestone,” said Dr Pantos, but he warned that “we still have to be cautious”.

They have also given the treatment to some 180 women, and hope to publish their research this year.

However, British experts have serious reservations about the treatment, saying that it’s not clear whether the small number of eggs released would be healthy.

Nor is it clear that the eggs are released as a result of the PRP. It could be simply putting a needle into the ovary could have the same effect.