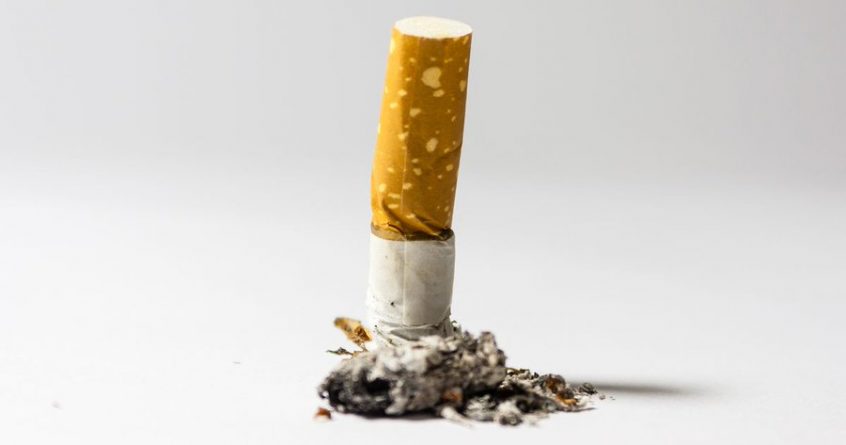 We know the dangers, but still seven million people smoke in the UK. The ­Government wants ­England to be smoke free by 2030 – but getting there will take some novel thinking.

I was in Singapore when the ­government was attempting to make it a smoke-free island. I was filming my TV series, Where There’s Life, investigating if it really could persuade the whole nation to quit.

The authorities had lit on a persuasive agency to lead change: children. At school they were taught to say to their parents if they lit up: “Stub it out!”, accompanied by a stubbing action with a finger, and, “I don’t want you to die!”

It certainly helped – and Singapore has been smoke free in most public places since the late 90s.

New Zealand is now cracking down – but it’s not plain sailing.

This year, The Lancet reports, New Zealand will launch its bold plan to make the country smoke free by 2025.

They’re aiming for a “Smokefree Generation”, meaning anyone born on or after January 1, 2009, will be banned from ever buying tobacco products. Critics say it could backfire, making banned smoking glamorous and tempting, or fuelling a black market.

Malaysia has also said it wants to introduce its own Smokefree ­Generation, as has Denmark. Smokers’ rights advocates have condemned it as an attack on freedoms and it raises the ­uncomfortable possibility that some adults will be banned from buying tobacco while other, slightly older adults won’t. The New Zealand plan has three main components: the Smokefree ­Generation, a 95% ­reduction in the number of shops allowed to sell tobacco products, and products would be low nicotine. It also promotes vaping as a harm reduction measure. Not everyone is convinced.

“What you want from a legal regime is equality,” said Brendan Gogarty, Associate Professor of Law at Monash University in Melbourne.

“We know that prohibition tends not to work. It didn’t work when we tried alcohol prohibition. It created a really strong organised crime network, which took generations to break.”

But proponent Richard Edwards, Professor of the Department of Public Health at the University of Otago in New Zealand, says: “You are going to have much less incentive to continue smoking and more incentive to quit.

“We think it will make a massive difference. It takes smoking cigarettes off the agenda for a whole generation.

“This plan is saying we are going to get it down to zero or as close to zero as possible and we are going to do it quickly. Smoking is not necessary. It kills millions of people.”