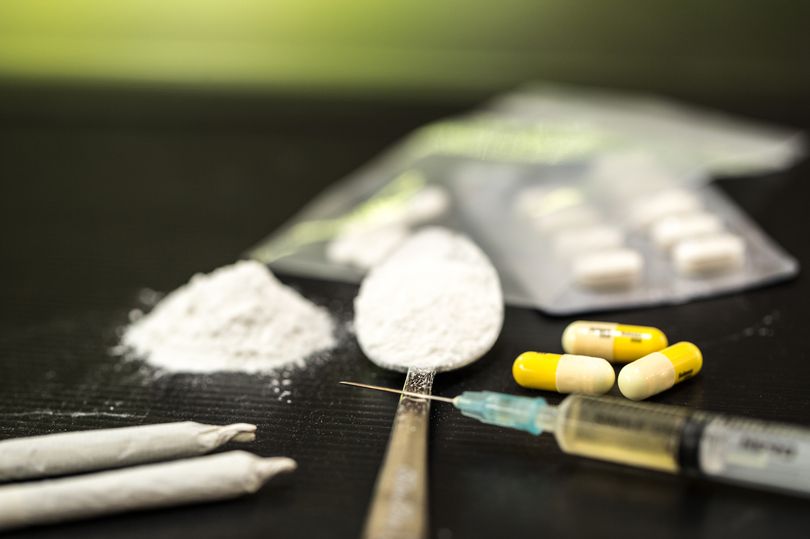 To my mind, criminalisation of illegal drugs is inhumane and counterproductive. The “war on drugs” hasn’t and doesn’t work. It’s high time we shifted our focus from criminal punishment to ­public health.

If this offends your ideology I should tell you that the Royal College of ­Physicians, the British Medical ­Association, The British Medical Journal and the Royal Society for Public Health are all calling for a drug policy that prioritises health and human rights, including regulated and legalised supply of drugs to reduce violent criminal trade.

And UK penalties for possession have been extended to seven years’ ­imprisonment and unlimited fines.

In a 2016 report, the Royal Society for Public Health concluded the war on drugs fails to deter drug misuse and stops people from seeking treatment.

It recommended the UK should consider the Portuguese model. It maintains prohibition, but in 2001 switched from criminal to civil justice for non-violent personal use, while increasing investment in ­prevention and treatment.

Sensibly, it also called for an evidence-based rather than ideology-based policy, drug education in schools, the ­Department of Health to take over responsibility for drug policy from the Home Office, and for our drug strategy to align with alcohol and tobacco.

Jane Dacre, president of the Royal College of Physicians, said: “The ­criminal justice system is not the place to address the often complex needs of people addicted to drugs. We are committed to ensuring that all people who need to do so are able to access timely and appropriate prevention and care services.”

David Cohen of the organisation also added: “We don’t encourage drug use, and we wouldn’t want to legalise [the supply of] currently illegal drugs.”

The RCP joins The BMJ, BMA and RSPH representing 210,000 doctors and health-care professionals in calling for drug policy to shift focus from criminal justice to public health.

In 2016, The BMJ called for a drug policy that prioritises health and human rights, including regulated, legalised supply.

Fiona Godlee, The BMJ’s editor-in- chief, said: “Decriminalisation of use is an ­important first step, and it is vital the medical profession leads on this, but ultimately I believe legalisation may well be the right solution.”

Time for a rethink.