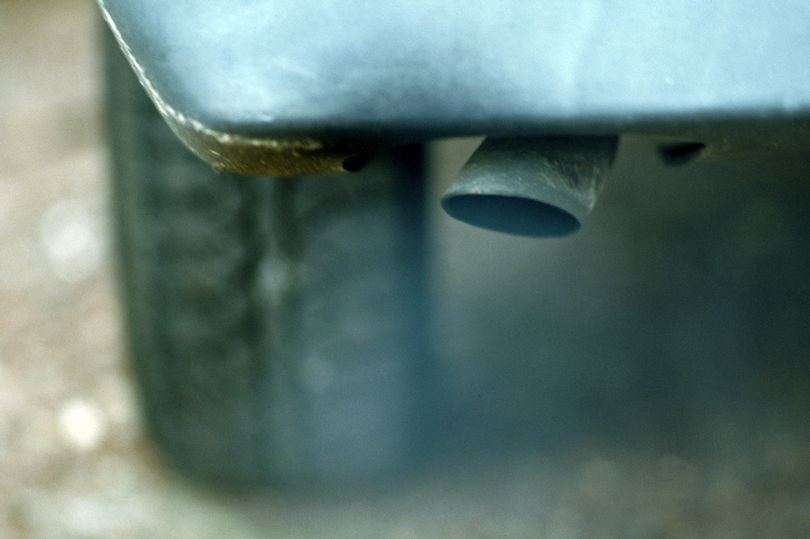 The harder we look at the ­harmful effects of pollution, the more dangers we find. The ­latest research shows the ­damage fine particle matter (PM) can do is more extensive than we thought, even in the short term.

Wei Y and colleagues from Harvard University, Boston, US, in a report published in the British Medical Journal, outlined a raft of new and serious diseases linked to PM.

Importantly it showed that PM even at lower levels than those stipulated by the World Health Organisation as safe can also inflict considerable harm.

Each unit increase in short-term exposure to PM has a knock-on effect on health and health costs.

PM has been associated with diseases of both the heart and the lungs, with cardiovascular disease likely occurring through generalised inflammation and possibly by PM getting into the circulation.

Indeed, PM smaller than 100 nanometres (0.0001mm) in diameter has been found in the brain and heart.

In 2002 and 2012 patients in the US over the age of 65 were analysed, and Wei Y and colleagues confirmed associations between short-term PM concentration and respiratory and cardiovascular diseases, Parkinson’s disease and diabetes.

In addition they found that, even in diseases not previously linked to PM, each 1 microgram increase in PM was responsible for 2,050 extra hospital admissions, 12,216 extra days in hospital and an extra £24million in the costs of care.

Short-term PM exposure was also associated with hospital admissions due to heart and lung diseases, ­Parkinson’s disease, diabetes, inflamed veins and blood clots. Worryingly, these links remain consistent when restricted to days with a daily PM concentration below the World Health Organisation’s 24-hour guideline. And it has a knock-on effect on hospital admissions.

Each one microgram exposure to PM was associated with an annual increase of 5,692 hospital admissions, 32,314 days in hospital, and 634 deaths, corresponding to £78m annual ­inpatient and post-acute costs, plus £5.1billion in the economic value of lives lost at discharge.

The major limitation of this study was that costs incurred after discharge weren’t fully captured.

During the 2008 Beijing Olympics, transport and industrial restrictions lowered PM levels and substantially improved air quality, accompanied by a 46% drop in the risk of outpatient visits for asthma. Such restrictions are probably unsustainable, but progress has still been made.

Thirteen years after the seminal study on six US cities, which was the first to quantify deaths from PM, the authors re-evaluated the situation.

In the intervening years, five of the six cities had reduced their PM concentrations, and saw a proportionate reduction in PM deaths.

So it can be done. But it takes diligence and perseverance.