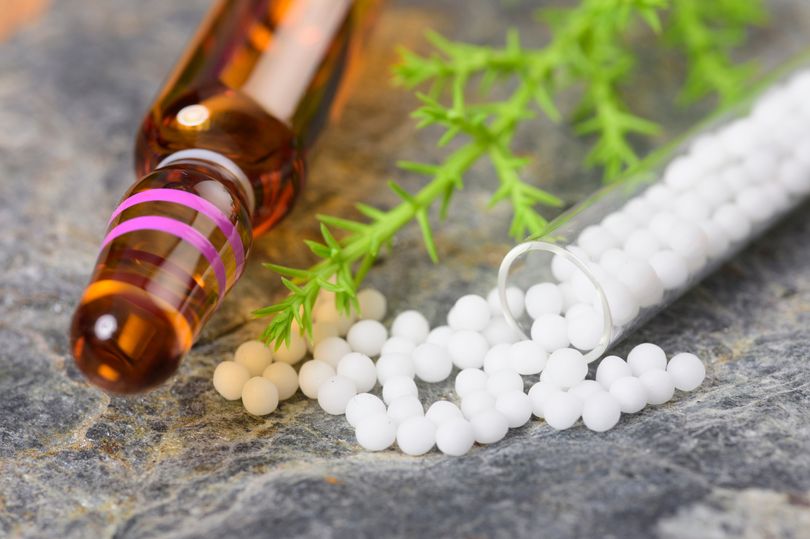 I have to nail my colours to the mast and say I’m not a fan of homeopathic medicine.

It’s too unscientific for my taste, so I wholeheartedly support the NHS in discouraging doctors from prescribing it.

There were 2,700 prescriptions for homeopathic remedies issued by NHS GP practices between December 2016 and May 2017.

Clearly, there are patients – and their doctors – who disagree with me and believe there could be something to homeopathy, but what? Is it nothing more than a placebo?

The debate goes on. On one side Dr Peter Fisher, a rheumatologist and clinical director of research at the Royal London Hospital for Integrated ­Medicine, claims there have been 43 summaries of homeopathic trials and 21 showed effects greater than a placebo.

And he criticises a key study published in The Lancet in 2005 that found “weak evidence for a specific effect of homoeopathic remedies and implied they were no more than placebos”, believing the study showed evidence in favour of homeopathy. 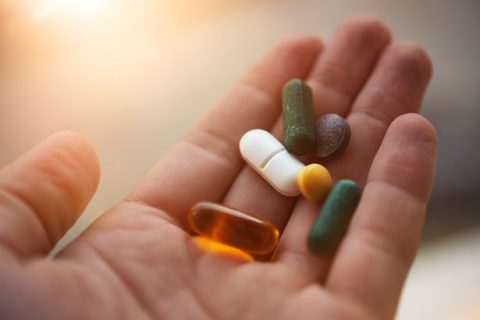 On the other side, Professor Edzard Ernst has said the British ­Homeopathic Association has misrepresented studies which it claimed showed homeopathy differs from a placebo.

However, in this scientific standoff, both sides agree that the principle behind homeopathy – super dilution – is a problem.

It flies in the face of science and common sense.

How can a homeopathic remedy that has been diluted thousands of times with nothing left but water have a therapeutic effect? Is it all in the mind?

Well, Dr Steven Cartwright, a research biochemist formerly at Oxford University and now at a commercial lab as a trained ­homeopath, thinks he’s on to something.

He’s examining a group of dyes that change colour depending on the liquid they’re put into. That’s as expected – the same dye can change colour in the presence of acid (red) or alkali (blue).

Dr Cartwright, however, believes it could be because of electrical and magnetic fields.

When he mixed some regular shop-bought homeopathic remedies with the dyes they produced different colours. “I think it was probably picking up an electric or magnetic charge, possibly the result of the vigorous shaking that goes on during dilution,” he says.

What’s more, the effect was stronger the more diluted the remedy – that is, the more it had been shaken to ensure dispersal of less than one part per million.

No, sorry. This is no more than voodoo medicine.