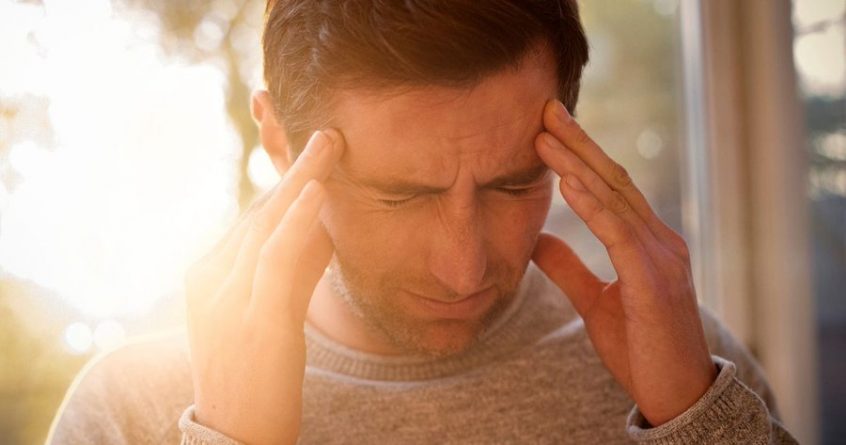 For years I suffered migraine headaches and while I was having these excruciatingly painful attacks, I couldn’t imagine anything worse. But there is something worse. Cluster headaches. These attacks are considered one of the most painful human experiences.

Typically a cluster headache is a short attack of pain on one side of the face, often with eye tearing, drooling and a sensation of numbness.

They can start at any age, but usually between 20 and 40. Men seem to be more prone than women to them, and they are linked to increased risk of sleep apnoea, anxiety, ­depression and suicidal thoughts. They’re more common in smokers.

The headache focuses behind or around the eye and the pain is of a ­stabbing, searing quality, sometimes described as a knife in the eye or a meat grinder behind the eye.

Most people have attacks during a period of weeks to months, often occurring on an annual cycle. Others have attacks regularly throughout the year, never going longer than three months without one.

Many patients describe sensations before an attack, such as aching, a migraine-like “aura”, tears falling, or nasal ­congestion (minutes before), as well as generalised symptoms like ­difficulty concentrating and mood changes (one hour before).

Patients with cluster headaches often refer to these localised ­sensations as “shadows”.

Inhaled oxygen is effective if given at flow rates between 6 L/min and 12 L/min.

Patients say flow rates over 10L/min are as effective as injectable sumatriptan. Oxygen has a high effectiveness and low side effects compared with other acute drug treatments.

It’s worth anyone with cluster ­headaches consulting a specialist as there’s a long list of therapies. They will help you review all your options and together you can come up with a management plan for your personal pattern of headaches as well as preventive therapy if you need it.