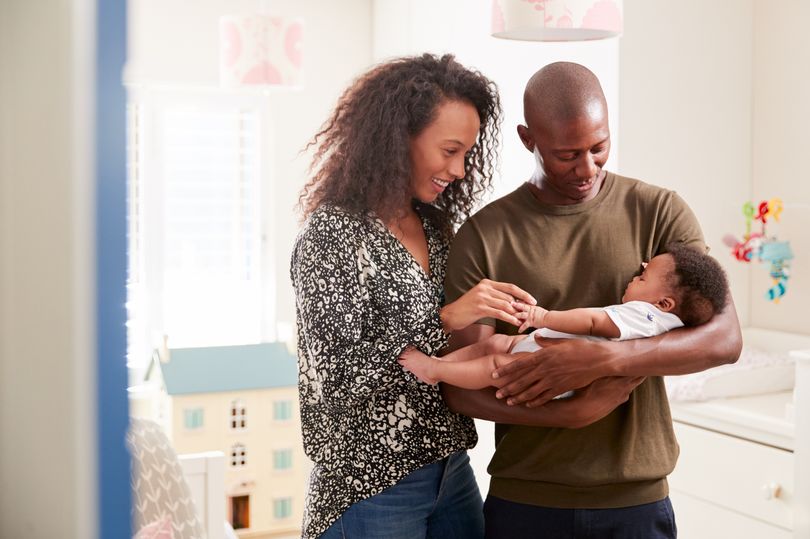 Recently I read a medical report that horrified me. It showed that black newborn babies are less likely to die when black doctors take care of them rather than white doctors.

I simply can’t compute this info, can’t countenance that white doctors, consciously or unconsciously, might censor their care when looking after black babies.

But the results of this new work, reported by Elisabeth Mahase in The BMJ are hard to deny.

The study, from the US, shows black newborn babies who are cared for by black doctors are more likely to survive than those who are looked after by white doctors.

A few years ago, the US Centers for Disease Control and Prevention had reported that, in 2017, the infant mortality rate for black babies was more than double that for white babies, 10.9 compared to 4.67.

Then US researchers analysed 1.8 million hospital births in Florida between 1992 and 2015 and found that deaths were fewer by 257 in 100,000 among black newborns under the care of black doctors, when compared with care by white doctors.

However, the researchers found the mortality rate was almost identical in white newborns under the care of white physicians (290 in 100,000) and black physicians (280 in 100,000). No bias there then. But when the focus shifted to black babies there appeared to be a startling and shocking bias.

The study concluded: “Findings suggest that when black newborns are cared for by black physicians, the mortality penalty they suffer, compared with white infants, is halved”.

What’s going on here? Whatever it is, it’s frightening and repellent. It’s hard to escape the suspicion that these excessive deaths of black babies are down to unconscious racial bias at the hands of white American doctors.

It has to be said this kind of high and low performance of black and white doctors, with black doctors systematically outperforming their colleagues when caring for black newborns, hasn’t been reported here in the UK.

It’s a sensitive issue to sort out the disparities found between black and white US doctors. Should we be on the lookout for bias here?