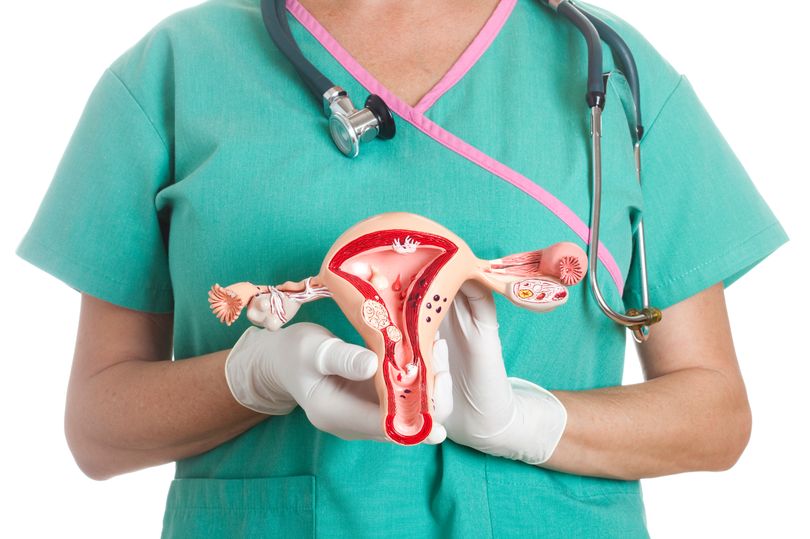 That is, women under the age of 50. As a ­consequence, cervical screening with the smear test stops abruptly at age 65.

This always struck me as medically ­illogical and even dangerous as cervical cancer does occur in older women.

Indeed the latest research says half of all cervical deaths are among women aged 65 and over.

HPV (human papilloma virus) testing of cervical samples has now replaced cytology (looking for signs of cancer cells) for cervical screening in many countries, including the UK.

In Australia this led to an increase in the upper age limit for screening to 74. Danish women born before 1948 have been offered a HPV test. But England lags behind.

The NHS programme justifies not screening older women because “it is highly unlikely that women over 64 who have been ­regularly screened will go on to develop the disease”.

It seems more than half these cases and even more deaths after age 65 might be prevented by just one ­sensitive HPV test.

The long-term cancer risk is much lower after a negative HPV result than after a negative smear test, according to a report by Clare Gilham and colleagues at the London School of Hygiene and Tropical Medicine and Manchester University.

Women currently being discharged from the screening programme with a negative HPV result will therefore be at extremely low risk of developing cervical cancer.

However, for women screened only with cytology, “catch-up” HPV tests are needed to detect the small number who are HPV positive.

Most cervical cancers in older women are likely the result of HPV infections acquired years ago.

The sad fact is that older women who are HPV positive may already have precancerous or cancerous cells in their cervix.

The cancer risk in women who have not been screened since age 50, many of whom have never been screened, is about six times higher than the risk in adequately screened women.

Studies in women aged up to at least 80 could now be done with the new, interactive self-sampling, the easiest, most cost-effective option for HPV testing.