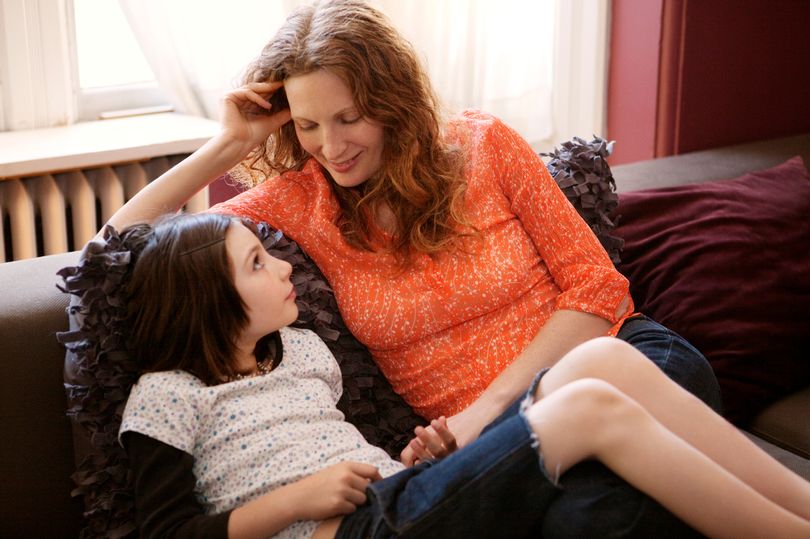 Here’s a 21st century conundrum that probably hasn’t happened many times in the past – if you’re carrying the breast cancer-causing BRCA1 or BRCA2 gene mutations, when and how do you tell your daughter she may have inherited it from you?

And if she has, what the consequences may be?

And what do you do if your daughter opts to be tested for the genes? And tells you if she carries one of the genes she’d have a double mastectomy?

When do you share information with children who may inherit a genetic risk from you?

They often lack the maturity to cope with the implications of genetic risk. Why should they be burdened with the knowledge until they’re old enough to participate in the decision to be tested or not?

Many experts say 25 is that age. “Whether to tell children and when and how to tell them is one of the most common reasons people seek support in the process of genetic testing,” said Karen Hurley, a clinical psychologist specialising in hereditary cancer risk. On the other hand, early disclosure gives them time to develop coping strategies and resilience if they test positive as adults.

Dr Ruth Oratz, a medical oncologist and breast cancer specialist at NYU, doesn’t agree. She worries that parents who tell their children about a potential genetic risk don’t alleviate anxiety – they hamper their teenager’s ability to live freely.

She said: “Every time someone touches her breast or every time she takes her bra off, you think she’s not thinking about it?”

Dr Jill Stoller, a paediatrician in New Jersey who carries a BRCA mutation, decided to tell her daughter Jenna at the age of 13 about why she was having breast surgery.

Then at 18, her daughter asked to be tested and learned that she also had the mutation. Her daughter told her the stress of not knowing was worse than knowing.

Many women feel guilty about passing on a harmful gene to a child when their instinct is to protect them.

What should a mother do then?

Talk first to a genetic counsellor or therapist. Try not to be anxious. That will only make your daughter anxious.

Let your child’s age, personality and maturity be your guide. Be straight-forward and honest, and keep an open-door policy about questions.