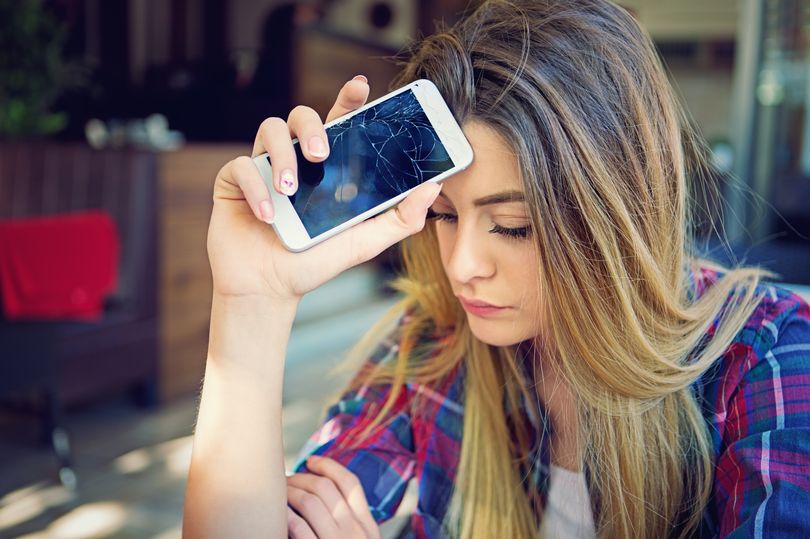 Now here’s some unexpected and dangerous fallout from teens’ usage of social media. Anxiety-prone young people who don’t have the time to consult a professional about pressure, stress, worry and paranoia are bypassing doctors and carers.

Instead they’re looking to each other on social media, resulting in a growing number of children using the anti-anxiety drug Xanax to ‘self-medicate’ their mental health problems.

This drug is around 20 times stronger than the tranquiliser Valium, and its use has sharply escalated in the past year, meaning it’s now one of the top five drugs used by young people, alongside cannabis and alcohol.

Xanax can easily be bought from street dealers, online pharmacies or the dark web for as little as £1 a pill.

Shadow health secretary Jonathan Ashworth has said: “Some young people are using Xanax to cope with anxiety, while younger teenagers are being groomed and exploited by drug pushers taking advantage of the drug’s ‘zombie-like’ effects.”

The charity Addaction believes more needs to be done to educate young people about the harm in taking Xanax, including the fact it’s addictive, and where they can go for help.

In the last few months there have been several reports of people being hospitalised after taking it.

The drug has also got publicity through online and celebrity culture. In November last year, 21-year-old rapper Lil Peep died from an accidental overdose of Xanax and the painkiller Fentanyl in the US, where the former is widely prescribed. 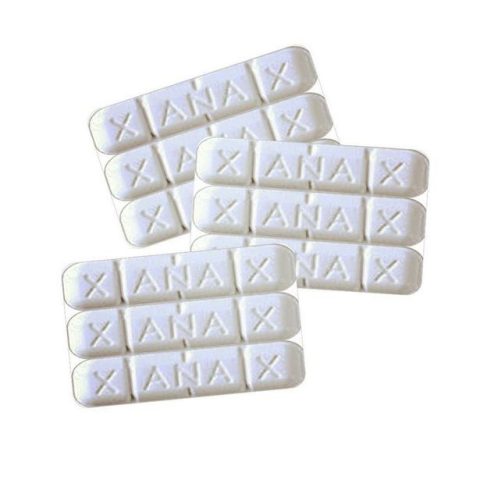 Professor Malcolm Lader, a clinical psychopharmacologist at King’s College, London, said Xanax could
be used as a date-rape or grooming drug due to its amnesia-inducing effects. “[Users] become zombie-like,” he said. “They’re dazed. It’s an introductory drug to more serious abuse. If they’re taking it every day… they’re going to be staggering around.”

Xanax is part of a wider class of drugs known as benzodiazepines, which cause physical and psychological dependence. The drug interacts strongly with alcohol, greatly increasing the risk of overdose.

Teens say they love it. They’re also mixing Xanax with weed for the additional drowsy effect it has. It can give users a confidence boost which is especially appealing if they suffer from anxiety.

However, as a diazepam it has addictive side effects. Users build up a tolerance to the drug and end up taking it in larger and larger doses. And it’s cheap.

This is difficult for a teen to resist when it’s glamourised all over social media.