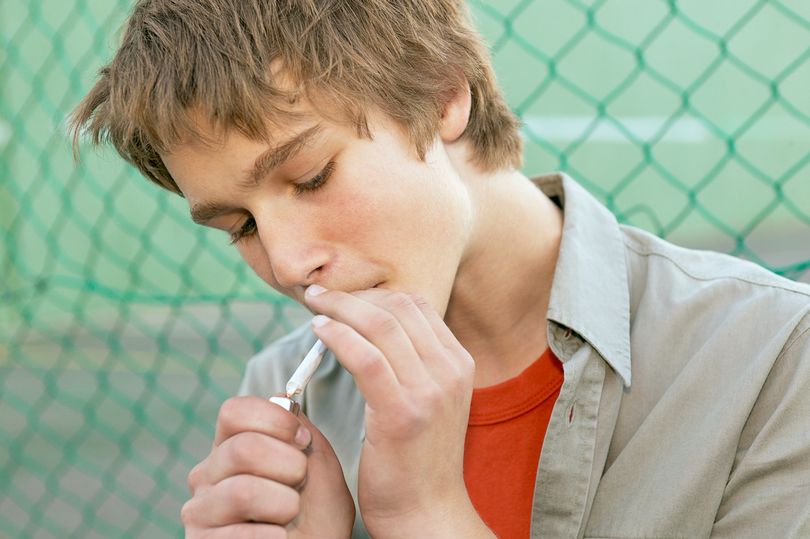 On an afternoon I occasionally walk with my granddaughter in a ­London park where teens gather after school, and the smell of pot is unescapable.

It’s more pungent than I remember and I presume stronger, possibly super skunk, which is flooding the UK.

It’s bad news for those teenagers as a Finnish study reveals the earlier a child begins smoking pot, the higher their risk is of later developing a psychosis with frightening mental disturbances.

The really worrying aspect of their research is that smoking cannabis raises this risk five times.

In the study, 6,000 people were tracked from the age of 15 to 30 and it confirmed that cannabis can drive some users to the point of suicide. 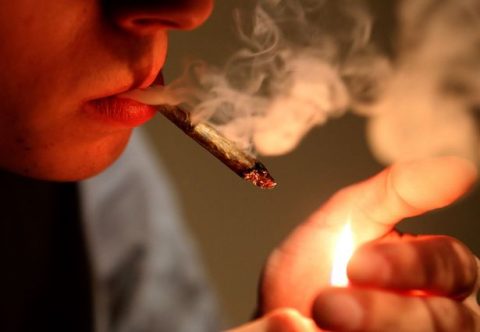 This latest research, published in The British Journal of Psychiatry, provides a further link between cannabis and psychosis.

University of Oulu scientists revealed the earlier someone begins smoking the drug, the more likely they are to develop psychosis, possibly because the teenage brain is ­vulnerable.

It’s deconstructing and doesn’t rebuild itself until the age of 24 to 25. Lead investigator Antti Mustonen said: “We found that young people who had used cannabis at least five times had a heightened risk of psychoses during the follow-up.

“Our findings are in line with the current views of heavy cannabis use, ­particularly when started at an early age, being linked to an increased risk of psychosis. Based on our results, it’s very important that we take notice of cannabis-using young people who report symptoms of psychosis.”

Mr Mustonen, who worked ­alongside experts from Cambridge and Queensland, Australia, added: “If possible, we should strive to prevent early-stage cannabis use.” Going from being an occasional marijuana user to indulging every day increases the risk of psychosis by up to 159%, research from Canada revealed in July last year. 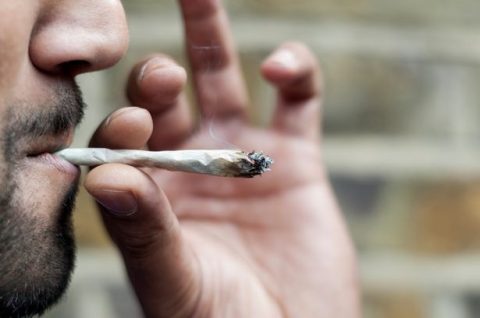 In that study, 4,000 13-year-olds from 31 schools were followed ­annually and reported paranoia, out-of-body ­experiences and odd thinking.

Study author Josiane Bourque from the University of Montreal, said: “Our findings confirm that becoming a more regular marijuana user during adolescence is, indeed, associated with a risk of psychotic symptoms.

“They may be ­infrequent and thus not problematic for the adolescent, (but) when these experiences are reported continuously, year after year, then there’s an increased risk of a first psychotic episode or another ­psychiatric condition.”

Marijuana is thought to cause psychosis-like experiences by increasing a user’s risk of depression.

Frequent use lowers a user’s ability to resist socially unacceptable ­behaviour when provoked.