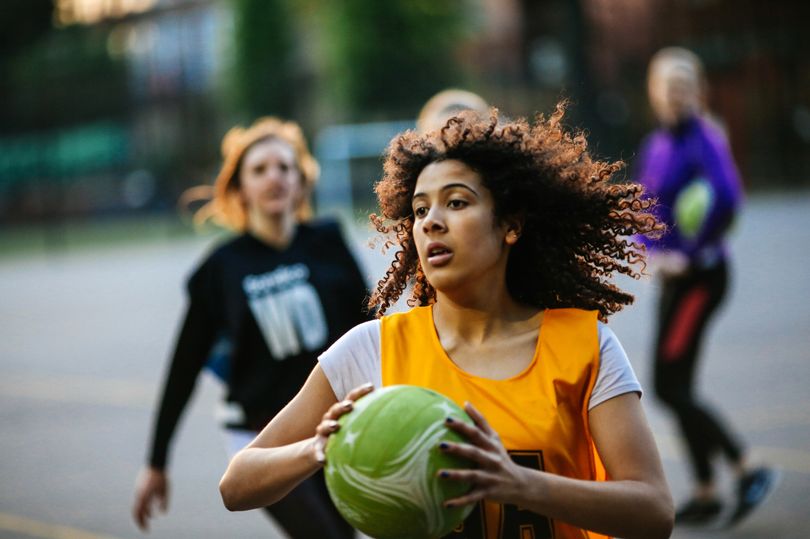 Who would have thought school netball practice and playing hockey matches at weekends would be an insurance policy to cut my risk of cancer and heart disease in later life. New research says it’s still having an effect as I get older.

Researchers from Vanderbilt University in Nashville, Tennessee, analysed the health of 74,941 women aged 40 to 70 in China by asking them about how active they had been during high school and in middle age.

They found those who had taken regular exercise since childhood were less likely to develop cancer, heart disease and other chronic illnesses. In particular, women who were active as teenagers cut their risk of dying from cancer by 13%.

What the scientists did was to compare the amount women exercised and played sports when they were young to their health when they were 40 to 70 years old. Researchers found those who consistently exercised reduced their risk of dying from heart disease and cancer by 20%. 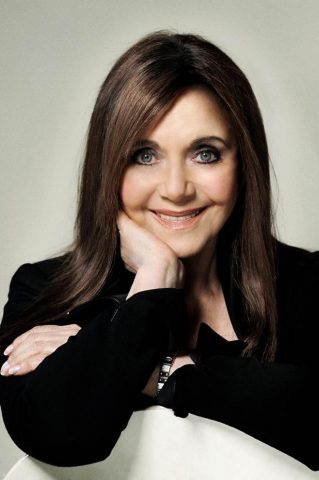 For the study, regular exercise was defined as occurring at least once a week and continuing over a period of three months.

Researchers also tracked how many hours a week each woman exercised when they were teenagers and for how long they continued to do so into their later years.

The women in the study were interviewed every two to three years to see if their exercise habits and health had changed.

By participating in team sports and exercising regularly during their adolescent years, women were able to reduce their risk of death from all diseases by 20%.

“Our results support the importance of promoting exercise participation in adolescence to reduce mortality in later life and highlight the critical need for the initiation of disease prevention early in life,” said Sarah Nechuta, assistant professor of medicine at Vanderbilt University.

The NHS guidelines recommend people should try to be active for an average of two-and-a-half hours a week to stay healthy.

The interesting aspect of this study is that it’s one of the first to show how exercise in early life can have an impact on certain diseases later on.

Maybe there are many more diseases of middle age and later life that could be put off by childhood exercise.