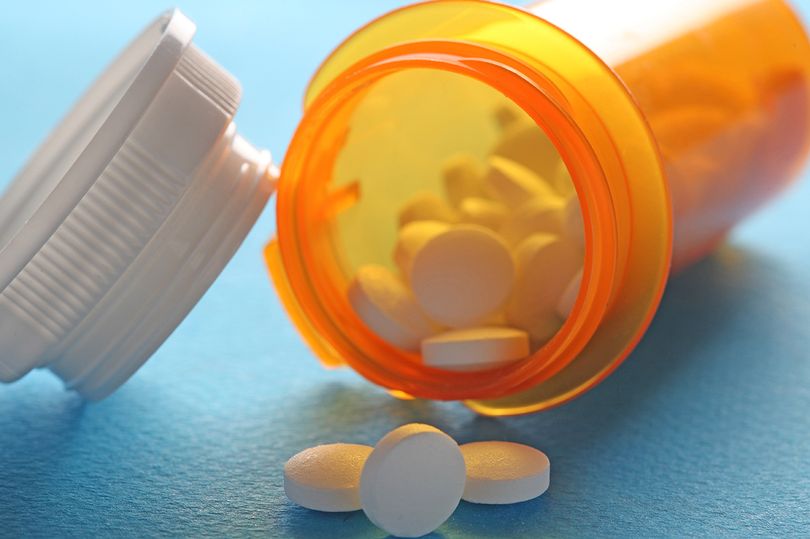 Personalised medicine is one of the most promising recent developments in cancer treatment, allowing doctors to specifically target the mutations that make an individual patient’s cancer unique and often untreatable.

With the latest advance in targeted therapy, the US Massachusetts General Hospital has discovered a new drug that targets the actual gene which drives as much as 25% of treatment resistance. And it even works after a patient has become resistant to two previous treatments.

“Targeted therapy in the last 15 years has really moved from the academic to be part of the mainstream,” lead study author Dr Lecia Sequist says.

“Here, we’re showing that it can work as a second or third line of treatment, as long as you match treatment to genotype of the patient at that moment.”

Cancer isn’t one disease, it’s actually a diverse set of diseases, and each disparate sub-type has its own genetic driver. One of these is a gene called MET, which is involved in at least nine types of cancer, including lung, breast and colorectal cancer – three of the 10 most common varieties.

Many lung cancers resistant to treatment are driven by this gene, Dr Sequist estimates. She and her team experimented with targeting this gene, and another mutation gene at the same time, using targeted therapy plus a new drug to counteract MET mutations, called savolitinib.

Together, the two drugs substantially curbed tumour growth in more than half of the 46 patients involved in the study.

“It’s proof of the concept that, if patients take drugs specifically targeted toward mutations showing up at that moment, the treatments can work,” says Dr Sequist.

Both drugs are pills, which meant that patients don’t have to make frequent, arduous trips to the hospital – they can get their treatment in the comfort of their own home.

Dr Sequist estimates that only 50% to 60% of diagnosed cancers are tested for their genetic profiles. And even if they do gene sequence a patient’s tumours when they’re first diagnosed, that doesn’t guarantee that a doctor will bother to run another analysis after the patient becomes resistant to the first treatment – let alone to a second. She wants constant vigilance.

“Even if a patient receives second targeted therapy,” says Dr Sequist, “our study says you should now test them again.”