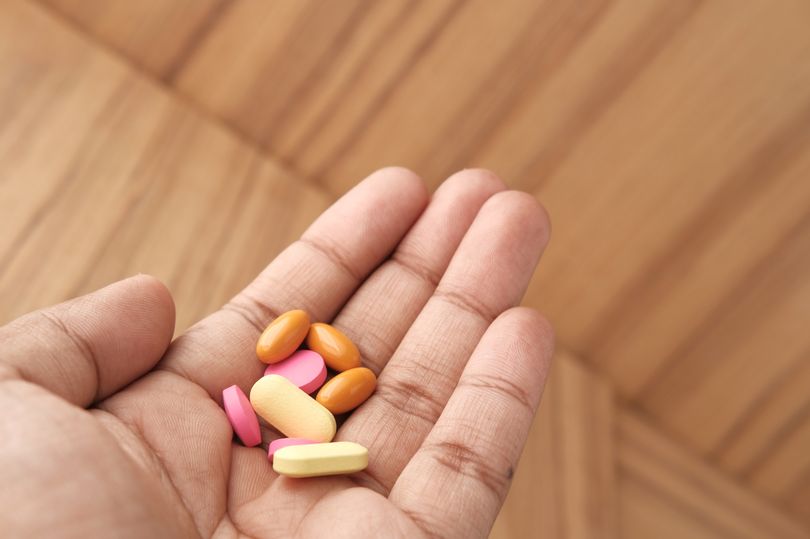 As people get older they find themselves prey to the many ­disorders that come with age. Their stock of drugs expands till they’re taking handfuls of pills every day.

This has its own hazards but a new report in the British Medical Journal says hundreds of thousands of people are taking routine medicines that could increase their risk of dementia by as much as a third.

Millions of older people are on ­cocktails of pills and GPs must work harder to get them off these ­medications, the researchers said.

Common antidepressants, bladder drugs and anti-Parkinson’s medication account for tens of thousands of cases of dementia and doctors need to use them more sparingly.

The drugs in question are ­anticholinergics which damp down parts of the nervous system that ­regulate some of the body’s most basic functions, thinking and memory.

They are widely used to treat ­conditions such as overactive bladder, COPD, asthma, allergies, excess sweating, incontinence and hayfever. 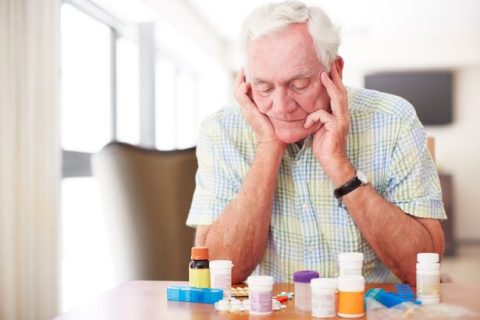 The report looked at GP records of 40,770 over-65s with dementia and 283,933 without, examining their use of medication over two decades.

The risk of dementia rises the longer patients take strong anticholinergics such as antidepressants ­amitriptyline and paroxetine and the bladder drug oxybutynin.

“For those taking more than a year’s worth of anticholinergics there is about a 30% increase in the risk of dementia,” said George Savva, the study’s lead author.

Up to two million people in Britain are said to be taking anticholinergics but how many are on them long-term is not known. It’s possible that three in every 100 people taking the medicines for more than a year would get dementia.

Co-author Ian Maidment, of Aston University, Birmingham, said the focus should be on “de-prescribing”, adding: “Doctors, pharmacists and nurses need to work with older people and their carers to ensure that they take medication only if the benefits clearly outweigh the harms.” 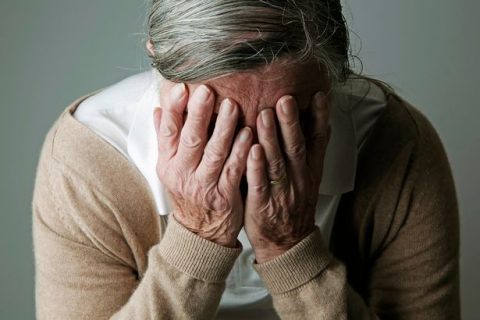 Chris Fox, a professor of psychiatry who also worked on the study, said that too many doctors thought “let’s not rock the boat” and left people on medicines for the long term.

“That’s not appropriate,” he said. “When I see patients on these drugs I now say, ‘let’s think about alternatives’. Nine times out of 10 they’re fine [to stop taking them].”

Doug Brown, policy chief at the Alzheimer’s Society, which funded the research, added: “Guidelines for doctors say anticholinergic drugs should be avoided for frail older people due to their impact on memory and thinking, but doctors should consider these new findings for all over-65s.”

Time for a chat with your GP?