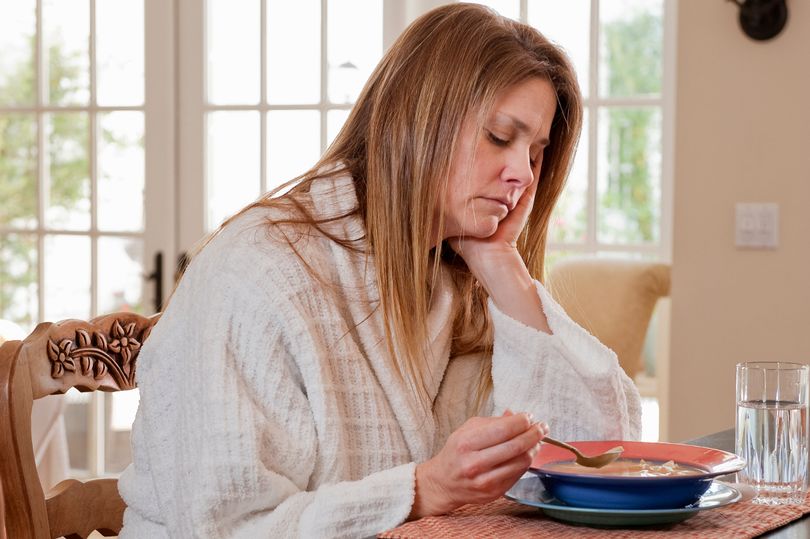 Years ago, on ITV’s Where There’s Life, I invited women into the studio to chat about eating their placentas.

One of them brought in placenta stew, cooked in red wine with carrots and onions.

I think I tasted the gravy but couldn’t quite manage the placenta.

Back then, it was considered quite mad, but today it’s been taken up by a supporters’ club, including January Jones, Alicia Silverstone, Kourtney Kardashian, Natasha Hamilton and our own dear Coleen Rooney, now pregnant with her fourth child.

Coleen, 31, who is married to ex-England football captain Wayne Rooney, told her Twitter followers she plans to eat placenta pills after the birth of her new arrival.

She has claimed that they helped her regain her pre-baby body after past pregnancies.

However, according to Dr Alex Farr from the Medical University of Vienna, the celebrity fad for placentas has no health benefits and could be deadly, especially when made into uncontrolled capsules or kept in the fridge to make smoothies. Yes, smoothies!

Mothers were recently advised by the US Centers for Disease Control and Prevention not to eat their placenta after a newborn developed life-threatening blood poisoning, passed on from its mother when she took bacteria-contaminated pills.

This is because the manufacture of the pills isn’t controlled.

Although claimed as a “superfood” which boosts milk production, prevents post-natal depression and aids pregnancy recovery, Dr Farr says that nutrients – including zinc, iron and selenium – are present in insufficient amounts to do any good to anyone.

The placenta also has the tendency to accumulate heavy metals which could cause life-threatening complications if eaten, he said. When ingested, they can cause headaches, seizures or even death.

Dr Farr says: “Medically speaking, the placenta is a waste product. Most mammals eat the placenta after birth, but we can only guess as to why they do so.”

Coleen Rooney posted on Twitter an image of a pack from a company which turns placentas into tablets, with a message to new mums about its supposed health benefits.

The placenta is most commonly consumed in capsule form, but can be eaten raw, cooked, dehydrated or in smoothies.

But, despite all the claims made in its favour, I promise you there’s no evidence in support of these fantasies.