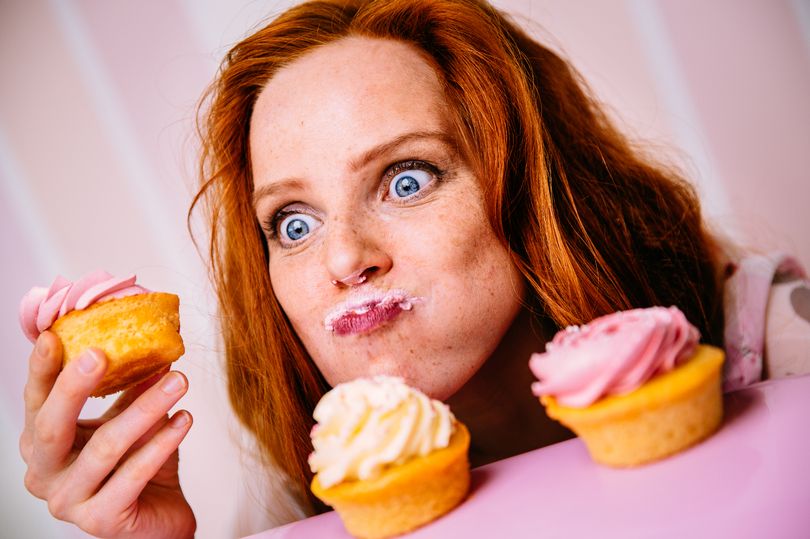 There’s not a good thing to say about sugar. The list of the problems it causes gets longer and longer. Now you can add ­inflammation of the bowel to that list.

Short-term increases in sugar consumption, such as binges of ­chocolate, ice cream and sugary drinks, such as a caramel latte and cream (25 spoonfuls of sugar) could increase the risk of inflammatory bowel disease and have a significant impact on our health, according to a study conducted at the University of Alberta in Canada.

The study was carried out on mice and it’s interesting. The researchers found that mice had an increased susceptibility to chemically induced inflammation of the colon (colitis) and severe symptoms after only two days of a high-sugar diet compared with those eating a balanced diet.

Karen Madsen, of the Department of Medicine at the university, specialises in diet and its effects on inflammatory bowel disease. She said the results parallel what many patients with colitis have been saying for a long time, that small changes in their diet can make their symptoms flare up. She said: “It’s been previously shown that the type of diet you are on can change your susceptibility to disease.

“We wanted to know how long it takes before a change in diet ­translates into an impact on health. In the case of sugar and colitis, it only took two days, which was really surprising. We didn’t think it would happen so quick.”

What could bring about such a serious change in such a short time? It’s your microbiome again. Your gut bacteria don’t like sugar. Your bad bacteria, however, love it. Fibre-rich foods act as fuel for the “good” bacteria which are vital for an efficient immune system. But a high sugar, low fibre diet feeds “bad” microbes, such as E. coli, that are linked to inflammation and a defective immune response.

Madsen’s study showed that the mice on the high-sugar diet had greater intestinal tissue damage and a defective immune response.

Madsen and her team also showed that just two days on the high-sugar diet and a lack of short-chain fatty acids caused a rise in gut ­permeability. That finding could lead to research on how diet may affect our microbiome – the bacteria in our gastrointestinal tract, and brain health.

“There is increasing evidence that suggests there’s a link between the gut bacteria and ­neurodegenerative diseases such as Alzheimer’s and Parkinson’s,” explained Madsen.

The microbiome is one of the body’s most effective protective agents.