Whenever I’ve tried to lose weight I know my efforts will be unsuccessful unless a switch in my brain flicks on. You could call it the willpower switch. Well, it seems some brains aren’t wired for self-control.

Turns out high-level brain functions play a major role in weight loss, according to a study of 24 patients at a weight-loss clinic. It’s a small sample number but the results are interesting.

Those who achieved greatest success in terms of weight loss ­demonstrated more activity in the brain regions linked to self-control.

Alain Dagher, the study’s lead author, said: “What we found is that in humans, the control of body weight is dependent largely on the areas of the brain involved in self-control and self-regulation. That area of the brain has the ability to take into account long-term information, such as the desire to be healthy, in order to control immediate desires.”

In other words, the more able you are to control desire in the short-term the more likely you are to enjoy health in the long-term. 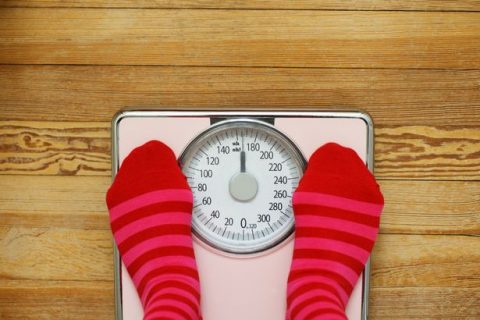 Two hormones, ghrelin and leptin, are known to trigger the body to eat or not eat. Previous research confirms that these hormone levels change rapidly when weight is shed. To assess the roles these hormones and self-control have in achieving weight loss, the researchers studied the 24 subjects at the weight-loss clinic.

Prior to starting a standard diet of 1,200 kcal/day, all participants received a functional MRI scan of the brain, which assessed regions linked to self-regulation, motivation, desire, and value. The subjects were shown pictures of appetising foods as well as control pictures of scenery.

The researchers compared the response in brain activity to the food pictures, particularly pictures of high-calorie food for each patient at time zero, one month, and three months.

During the study, researchers noted that at one month and three months, the signal from the desire centre in the brain tended to go down, and it declined most in people who were more successful at losing weight. At the same time the self-control signal increased throughout the study.

Dagher says these results suggest weight loss treatments which increase self-control, such as cognitive ­behavioural therapy, may be helpful – particularly when stress is the cause behind overeating.

Stress disrupts the brain centre for self-control, but it may be possible to train people to seek a different strategy to beat both stress and overeating.