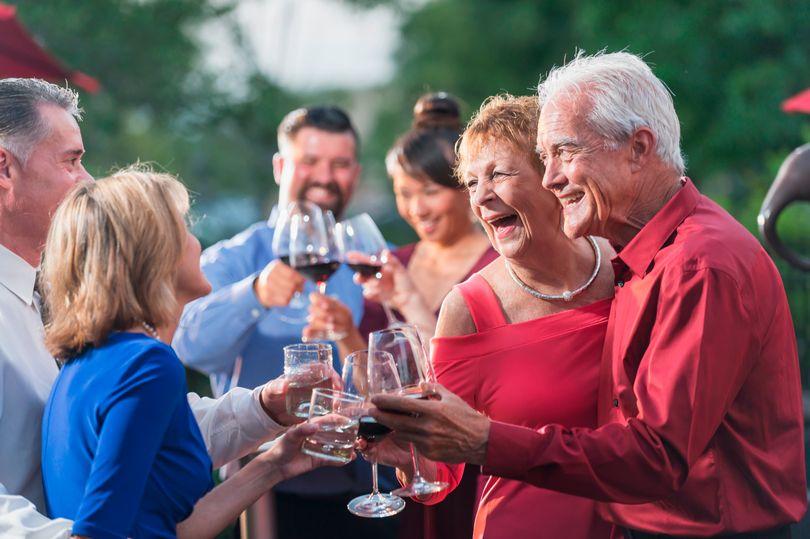 Our ageing population is throwing up unexpected problems. Who would have guessed that substance abuse among older people would ever cause health concerns? Well, it is.

The number of older people (over 50) having problems from substance misuse is growing rapidly, with the number receiving treatment expected to double in Europe by 2020 according to the British Medical Journal.

The surprising fact is that risky drinking is declining overall – except among people aged 50 and older. There’s also a great increase in binge drinking in this age group.

This generational trend applies not only to alcohol. 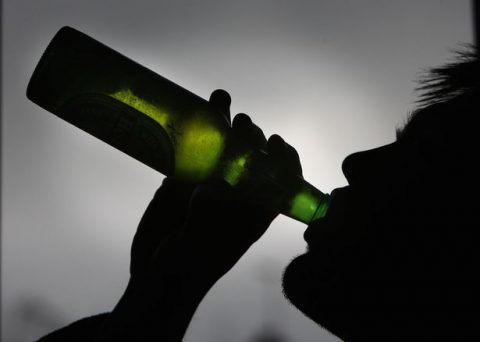 In Australia, the largest percentage increase in drug misuse between 2013 and 2016 was among people aged 60 and over, mainly involving prescription drugs. However, people over 50 also have higher rates than younger
age groups of illicit drug misuse (particularly cannabis).

Women are especially prone to drinking in later life, particularly when it’s triggered by retirement, bereavement, losing contact with family and friends, and social isolation. Alcohol misuse is also on the rise among “baby boomers” (people born 1946 to 1964) in Asian countries.

Even though alcohol abuse is common among older people, it’s hard to keep track of. Alcohol misuse in the this age group is likely to get worse because of baby boomers’ liberal ­attitude towards alcohol, and now drug-taking. After all, they grew up in the free and easy 60s and 70s.

There’s no question that a lack of sound alcohol screening to detect risky drinking could result in more and longer treatment, greater use of ­ambulance services and an increase in hospital admissions – all a drain on our cash-strapped NHS.

What we need are treatment programmes adapted for older people who engage in substance misuse because research shows better outcomes than programmes aimed at younger people.

In the older age group, there’s always the possibility of mental disorders, such as cognitive impairment and depression, as well as chronic ailments with pain, insomnia, or the non-medical use of prescription drugs.

The management of substance use in older people can be ­complicated by failing mental capacity, though, with the onset of cognitive impairment.

The BMJ concludes that the clinical complexity of older adults with substance misuse demands new ­solutions to the problem. So far, there has been little sign of a coordinated approach to integrated care.