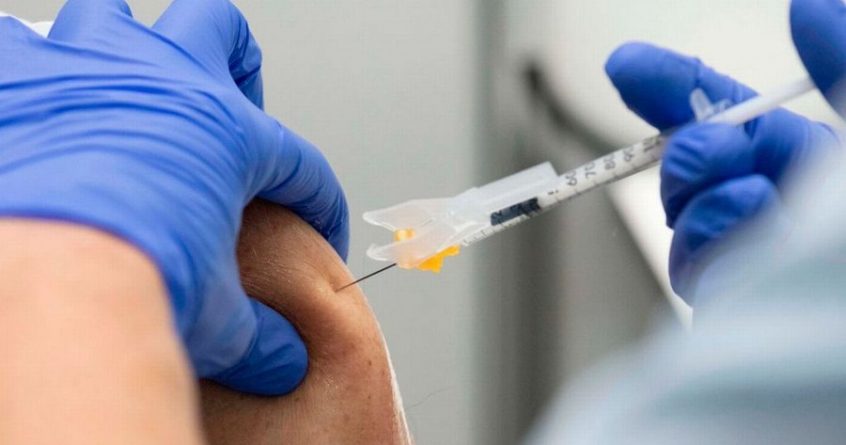 We’ve got used to the idea of having a booster jab to raise levels of Covid ­antibodies, which can drop after two doses of the vaccine.

But should we contemplate more? A fourth jab, for everyone?

Well, Israel already has on a small scale, with a study of 154 healthy hospital workers seeing antibodies increased fivefold.

Its vaccine advisory panel is now recommending the fourth dose for over-18s, who’d be eligible five months after their third dose.

But as an editorial in the British Medical Journal said, fourth boosters ­probably won’t be used for the general ­population.

They’ll be reserved for people with weakened immune systems, who fail to produce antibodies after two or even three jabs.

Follow-up studies are looking at the effect of three doses.

Michelle Willicombe, leading researchers in these Octave studies, said data from Imperial College London and from the US and France, show approximately half the patients who had no antibody response after two doses had some kind of response after three.

“Some immunocompromised patients aren’t making any response or inadequate responses compared with healthy controls after three doses, so they need four to even get anything detectable,” Michelle said.

“Giving four doses to immunocompromised patients is a very different kettle of fish from the general ­population where you’re just boosting the immune response.”

The Joint Committee on ­Vaccination and Immunisation (JCVI) is waiting for more data before deciding to offer a fourth jab to the wider community.

The US Centers for Disease Control and Prevention also hasn’t yet ­recommended fourth doses for the wider public there.

No UK data on fourth dose responses are available yet but Michelle and a team at Imperial College are leading research that is assessing whether a lack of an antibody response correlates with a subsequent risk of Covid infection and its severity.

She says the data from Israel isn’t surprising – that a fourth dose boosted antibodies in healthy people.

The big question is whether it does the same in immunocompromised people.

Data from the UK Health Security Agency on hospital admissions after Omicron infection and vaccine effectiveness show 72% protection after two doses for up to six months, rising to 88% within two weeks of a booster.

And if someone fails to respond to a fourth jab, we always have antibody treatment in our armoury.