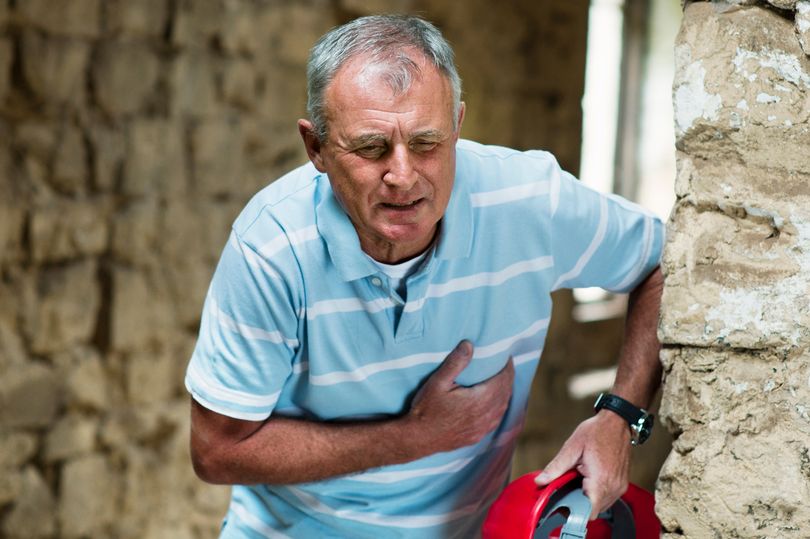 The frightening truth is that sudden cardiac death claims thousands of lives each year. Furthermore, it’s most likely to strike people with no symptoms and no history of heart disease.

And the scary stats from a US study are that one in nine men and one in 30 women will die from a sudden heart attack before they reach the age of 70.

Now that we know the lifetime risk, Dr Donald Lloyd-Jones, senior author of the study, said his team’s research points the way to screening in order to pick up those who are most vulnerable.

“These numbers should raise a red flag,” he said. “We often screen for ­conditions less common and much less deadly than sudden cardiac death.”

He cites the lifetime risk for colon cancer, which is about one in 21, and for this reason everyone over the age of 50 in the US (in the UK it’s 60) is encouraged to have a bowel cancer test. 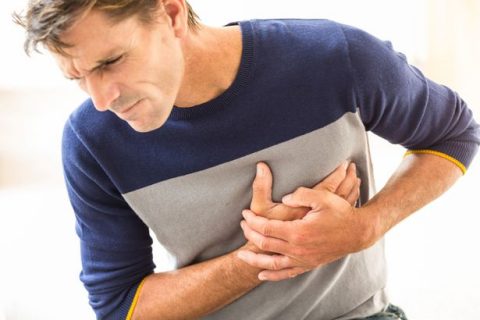 But by comparison the lifetime risk of sudden cardiac death for men is much higher at one in nine, and yet we’re not screening for it.

For the study, Dr Lloyd-Jones and his team examined data from more than 5,200 men and women aged 28 to 62 who had no heart disease.

By measuring blood pressure, cholesterol, and noting smoking and diabetes, they were able to calculate an estimation for the risk of sudden cardiac death.

They discovered that this risk was greater for men than women, especially those with high blood pressure and other heart symptoms.

Another key finding from the study was that men with two or more major risk factors at any age had an even higher lifetime risk of sudden cardiac death of more than one in eight. 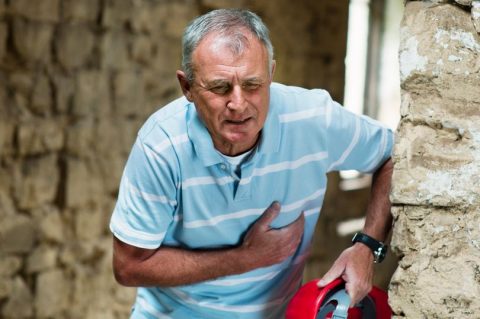 Though sudden cardiac death is a leading cause of death in the western world, past methods for predicting its risk in a person’s lifetime have not been altogether successful, missing many people who ultimately die from it.

Dr Lloyd-Jones said: “Sudden cardiac death has been very hard to study because most patients had no history of heart problems and were not being monitored at the time of their death.

“The majority of all cases occur before the age of 70. This is obviously sudden and devastating for families, with a burden that can be quite severe.

“Our paper sets the stage for thinking about how we can screen the population effectively to find out who’s at risk.”