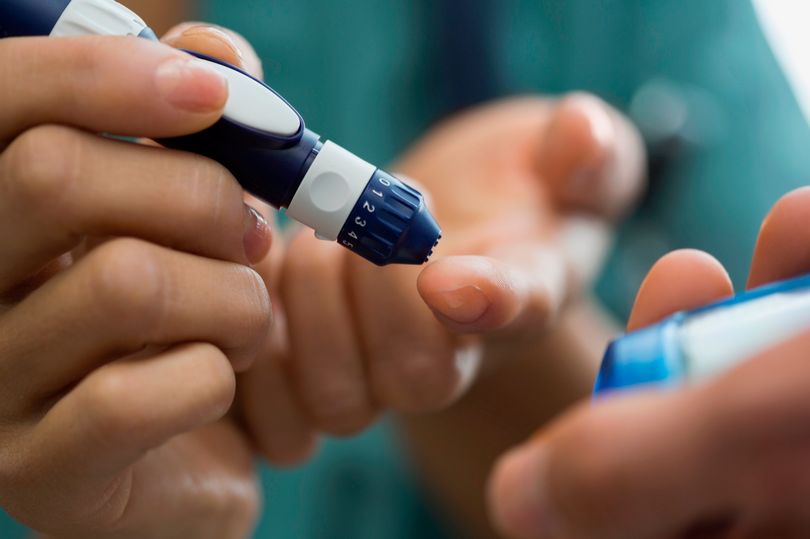 ou could cure your Type 2 ­diabetes if you follow new ­advice from your GP.

Around four million UK ­patients with the condition might be helped – they could go into remission and even come off drugs.

A wonderful study, The Diabetes Remission Clinical Trial (DiRECT), has shown that weight management supervised by GPs might normalise blood sugar levels without the use of drugs.

This is a complete change in the treatment of diabetes.

“It’s a crashingly simple disease,” says one of the trial’s researchers, Roy Taylor, professor of medicine and metabolism at Newcastle University.

The DiRECT study “shows ­conclusively that Type 2 diabetes is caused by chronic calorie excess,” he says. 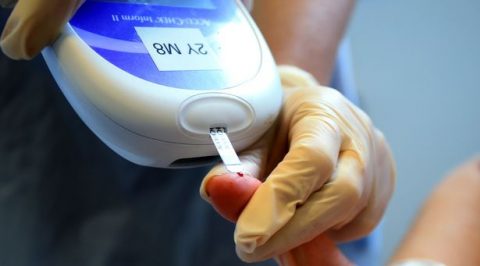 This triggers “a twin cycle of ­deterioration” – first, fat accumulates in the liver and eventually spills over into the pancreas.

This results in failure of insulin secretion after eating, and precipitates the onset of ­hyperglycaemia (high blood sugar).

Prof Taylor adds: “Losing less than 1g of fat from the pancreas can restart the normal production of insulin, reversing Type 2 diabetes. That can only be done through substantial weight loss rather than by any drug.”

If a new drug showed similar results we’d be over the moon. 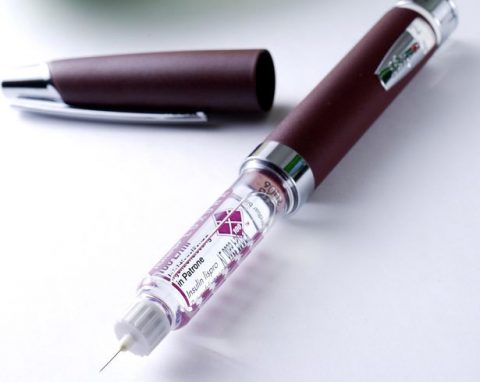 Stephen Lawrence, clinical lead for diabetes at the Royal College of General Practitioners and fellow at Warwick University, heralded the DiRECT paper as a “landmark study”.

DiRECT, the biggest ever study funded by the charity Diabetes UK, tracked 298 patients who’d had diabetes diagnosed during the previous six years.

Half were assigned to take diabetes drugs and receive conventional weight-loss advice.

The other half were told to stop taking all drugs for diabetes and to eat a low-calorie diet balanced in nutrients – shakes or soups containing no more than 853 calories a day – for up to five months.

They were then given intensive ­guidance by their GPs to gradually reintroduce a normal diet, individually tailored, over two to eight weeks. 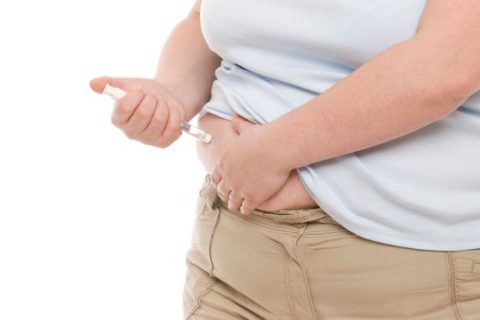 Michael Lean, co-lead of DiRECT, points out: “In DiRECT, 40% of the patients were from the two most deprived socioeconomic groups, and 40% were being treated with six or more drugs for a variety of diseases.”

There’s no doubt this made it a stiff test of the treatment.

At 12 months, nearly half (46%) of participants were cured of their diabetes and were off drugs.

Furthermore, the chances of ­remission from diabetes increased the more weight a person lost, and study participants who lost 15kg or more typically achieved complete remission within a one year.