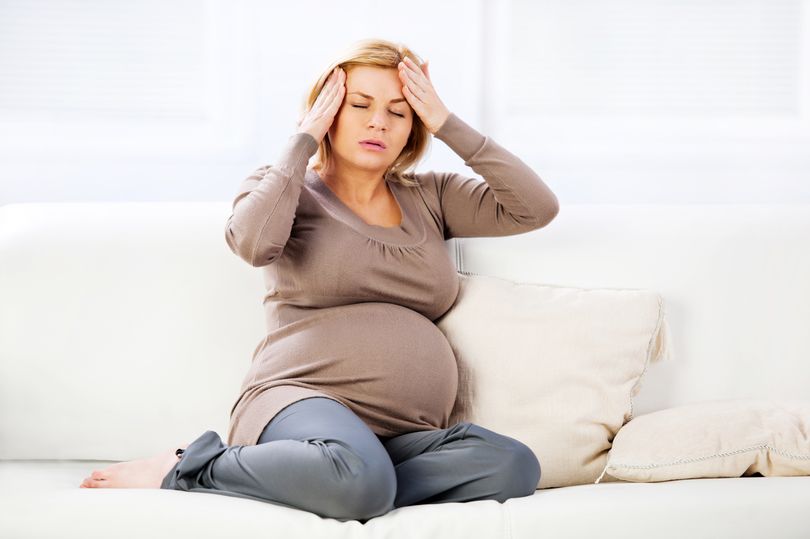 These days I’d have thought being stressed is a condition of any pregnancy. New research, however, shows women who become stressed during pregnancy are at greater risk of having children with a personality disorder. That makes me wonder how many mums-to-be this leaves out.

Let’s hope a lot because children whose mothers experience severe stress while pregnant are 10 times more likely to develop a behavioural problem by the age of 30. And those mums who are moderately stressed are four times more likely.

Experts believe this is because stress in pregnancy, with high levels of the associated hormone cortisol, affects the way the infant brain develops.

Personality disorders include a wide range of behavioural problems with disturbed thinking, impulsive behaviour and aggression.

Roughly one in 20 people in the UK have this condition alongside are other mental problems, such as depression, anxiety and substance abuse. Study leader Ross Brannigan, from the Royal College of Surgeons in Ireland, says: “This study highlights the importance of providing mental health and stress support to both pregnant women
and families during the antenatal and postnatal period.”

After taking into account parental psychiatric history and smoking, both of which influence the risk of personality disorder, the authors found children exposed to severe maternal stress were 9.53 times more likely to develop the problem (with moderate stress 3.59 times more likely) as those whose mothers weren’t stressed at all during pregnancy.

We already know there are brain differences between those with and without personality disorders, and that prenatal stress impacts infant brain development. It also affects
the mother-child relationship in the crucial early months of bonding.

Dr Trudi Seneviratne, chairman of the perinatal faculty at the Royal College of Psychiatrists, has said: “Pregnancy can be a stressful time and this study shows the importance of ensuring mums-to-be have access to the mental health support they need.

“NHS England has dramatically improved access to perinatal mental health services in recent times – and these findings show how important it is for them to continue investing in this area.”

I know, however, that post-natal mental health support often falls short of what mothers need.