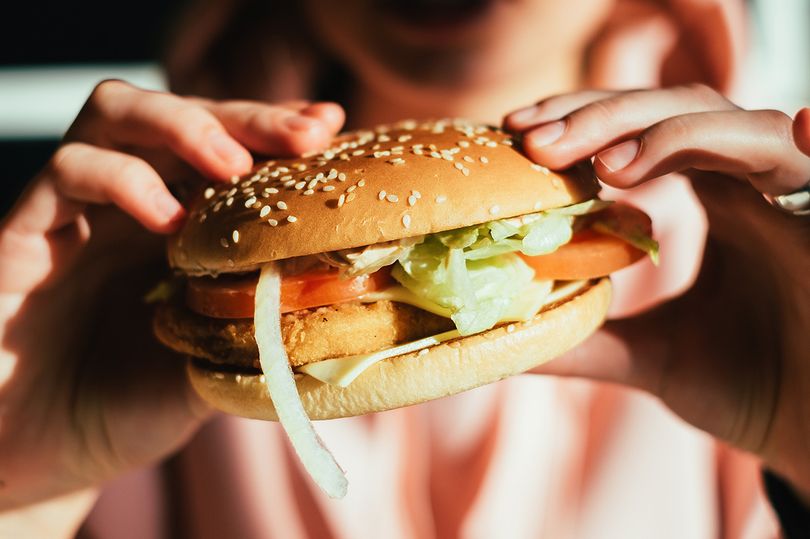 It would appear, if mice are anything to go on, that you’re more likely to gain weight if you eat when you’re stressed. Researchers have discovered a high-calorie diet consumed when under stress results in more weight gain than when the same diet is eaten in a stress-free environment.

Professor Herbert Herzog, from the Garvan Institute of Medical Research in Sydney, Australia, who led the trial, says: “This study indicates that we have to be much more conscious about what we’re eating when we’re stressed, to avoid a faster development of obesity.

“This really reinforced the idea that while it’s bad to eat junk food, eating high-calorie foods under stress is a double whammy that drives obesity.”

Professor Herzog, who described the findings as a “vicious cycle”, said when stressed most people will reach for high-calorie foods rich in sugar and fat.

The researchers had looked at different areas of the brain in mice while feeding them a high calorie diet under different conditions, firstly stress-free, secondly stressful.

Stressed mice became obese “more quickly” than those who consumed the same high fat food in a stress-free environment.

Tests showed a molecule called NPY played a crucial role in the weight gain, as it reduced their ability to burn calories. The human brain produces NPY naturally in response to stress, stimulating the need to eat in us as well as mice.

Study co-author Dr Kenny Chi Kin Ip said: “We discovered that when we switched off the production of NPY in the amygdala [it handles our emotions and anxiety], weight gain was reduced.

“Without NPY, the weight gain on a high-fat diet with stress was the same as weight gain in the stress-free environment. This shows a clear link between stress, obesity and NPY.”

The team also analysed the nerve cells that produce NPY in the amygdala to see why there’s a surge during stress and found they had receptors for insulin, the hormone that controls blood sugar levels.

Under normal conditions, the body produces insulin after a meal, which helps cells absorb glucose from the blood. It also sends a “stop eating” signal to the hypothalamus, the part of the brain which controls appetite.

But in combination with a high-calorie diet, the insulin levels were 10 times higher in stressed mice.

The prolonged, high levels of insulin caused the nerve cells to become desensitised to it and without the ability to detect insulin, more NPY was created.