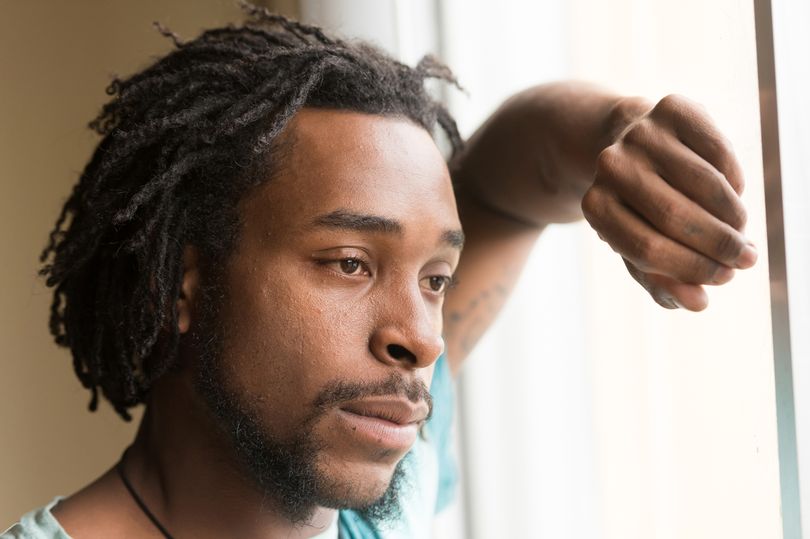 Are you someone who’s quick to be self-critical and blame yourself when things go wrong?

Do you torture ­yourself by going over and over ­problems until you’re trapped in a web of negative thinking?

Once in this downward spiral do you despair of even climbing out of it?

Well, a new theory says simply ­questioning why you’re fretting could be all it takes for you to snap out of it.

Research led by Dr ­Yoshinori Sugiura, from the department of behavioural sciences at Hiroshima University, Japan, reported: “People with OCD [are] tortured by repeatedly occurring negative thinking and they need some strategy to prevent it.”

Obsessive compulsive disorder (OCD) is an anxiety disorder that causes obsessions – thoughts that repeatedly pop into your head, such as thinking your hands are always dirty and need to be washed. It affects around one in 10 people in the UK.

It is a long-term condition that causes a person to feel anxious about almost anything, not just one specific issue or event.

It’s thought to affect more than one in 10 people at some point in their life, according to charity Anxiety UK.

All of us have the odd OCD-like behaviour, such as repeatedly checking if a door is locked or the gas is switched off.

But it can go from a harmless habit to a disorder if the action is irresistible and frequent.

The researchers figured the anxiety of OCD and GAD stems from thinking you’re responsible for everything, which they call ‘inflated responsibility’.

They identified three instances where a person thinks they must take personal responsibility.

The first was a perceived responsibility to prevent or avoid harm; the second was blaming yourself for negative outcomes; and the third was thinking you’re ­responsible for solving a problem.

An online questionnaire sent to university students in the US revealed the students who reported often taking the blame or mulling over ­problems were more likely to have OCD or GAD.

Dr Sugiura suggests a simple, quick and easy way people can overcome inflated responsibility before it becomes a problem, to realise it’s your feelings of responsibility that are making you worry.

He says if you can ask yourself why you worry so much, and realise you can’t help it, you relieve yourself of feeling responsible.

Just realising this, Dr Sugiura believes, will open up some space between your burden of responsibility and your behaviour.

It’s worth a try.