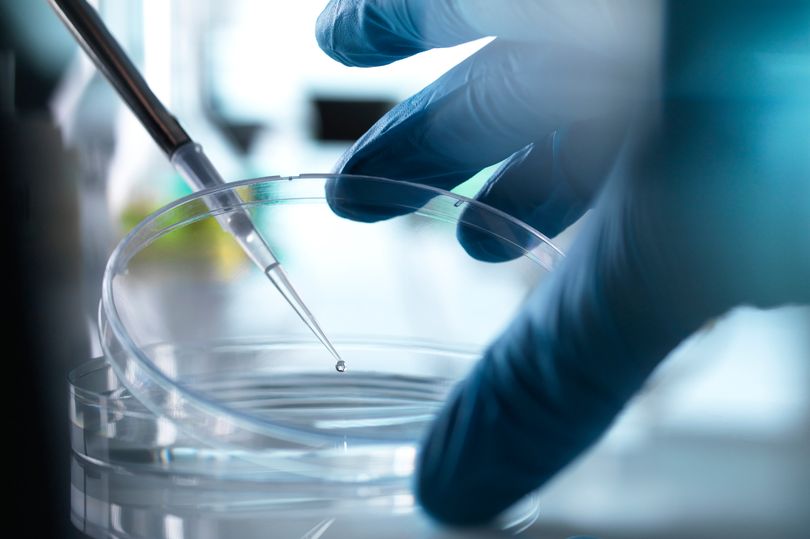 Before my granddaughter was born, when her embryo was six weeks old, her mum had an ­ultrasound scan. The ­obstetrician offered us a close-up of her embryonic heart. Yes, please, we said. And she focused in on what no one could recognise as a heart.

She went in close on a microscopic tube which was wriggling like a worm. It was my granddaughter’s primitive foetal heart and those wriggles were primitive heartbeats.

I was watching her stem cells fashion themselves into heart muscle cells. Astonishing!

Well, fast forward. Now, hundreds of thousands of patients with heart failure are to be offered help by a patch made from stem cells, just like my granddaughter’s, that can beat on their own. Researchers at Imperial College London have created 3cm strips of beating heart muscle in the lab that can be grafted to a failing heart to support it, and encourage it to repair.

Human trials are expected to begin within three years. In a decade doctors could choose off-the-shelf versions.

Heart failure is increasingly common and affects nearly a million people in Britain, of whom only half will live five years. There are no drugs or treatments to reverse heart damage, the only option being a transplant.

Professor Jeremy Pearson of the British Heart Foundation argues there would never be enough donated hearts and the need for better ­treatments is becoming more urgent.

“More people are surviving heart attacks than ever but that means there’s a growing number of people at risk of heart failure, as their hearts can’t recover from the damage,” he said. The technology could also have benefits for children with congenital heart conditions.

To create the patches, researchers can take cells from the patient’s own skin, blood or even urine, turn those into stem cells and reprogram them as heart cells. They’re then encouraged to group into patches of heart muscle in a gel, and are stimulated mechanically or electrically to begin beating. A patch would be stitched over scarred tissue during open-heart surgery.

If a patient’s own cells are used it means there should be no problem of rejection and the whole process should take about three months.

“Instead of waiting three months, it could be prescribed in a clinic. That is our long-term goal.”