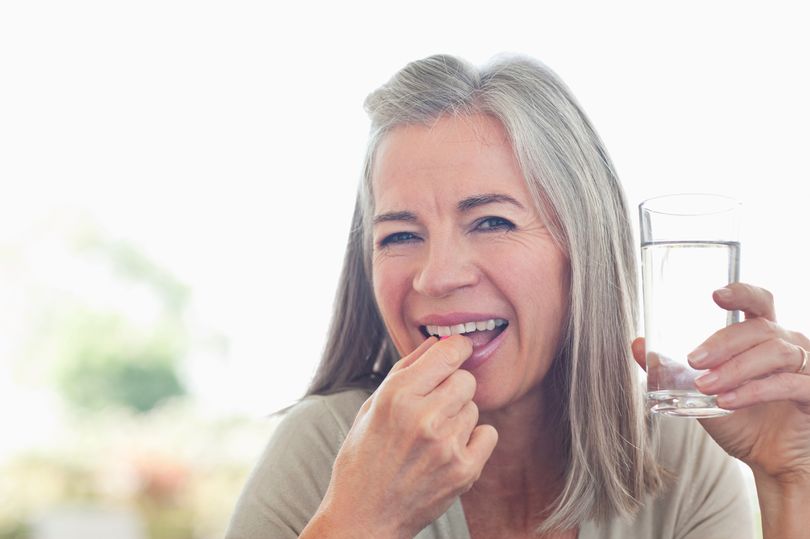 The latest news on statins gives me reason for great optimism.

To the long list of their benefits we can now add another: they even work when given AFTER a heart attack to stop you dying or suffering from ­another.

Furthermore, people given the highest dose of a statin are a fifth less likely to have a heart attack or stroke compared to those prescribed the lowest dose.

A US study was carried out by researchers at the Intermountain Medical Centre Heart Institute in Salt Lake City, Utah.

They examined the records of 62,000 patients who had suffered a heart attack or stroke between 1999 and 2013, and recorded whether they were taking statins and the dose received. They then followed them for a period of three years or until their death.

Lead researcher Dr Jeffrey Anderson said: “Patients who were prescribed a statin following an initial heart attack or stroke reduced their risk of a future heart attack, stroke, heart bypass surgery or putting in a stent, or death, by almost 25%.

“We noted that patients who’d just experienced a major cardiovascular event weren’t always prescribed a statin, and others didn’t have doses that were high enough to provide optimal outcomes.”

He added: “Statins work, and routinely prescribing a statin and the optimal dose for the patient will help improve outcomes by lowering the risk of a repeat heart attack, stroke
or revascularisation procedure.”

Simon Williams of the British cholesterol charity Heart UK has said taking statins is a “no-brainer” – but they are not being offered to enough heart attack patients.

“Cardiologists tend to – not all the time – fix the heart attack, put a stent in and send the patient home,” he said.

“The patient is under the impression that everything is fixed, and that’s far from true.”

Around six million adults in the UK are currently taking statins although experts say another six million high-risk patients should be on them.

Statins cost 3p a day and lower the levels of bad cholesterol, preventing the build-up of fatty deposits in the blood vessels.

US scientists believe their findings provide evidence that statins should be prescribed to many more patients.

But they said many patients weren’t being offered them after suffering a heart attack or stroke. This new evidence says they should be.