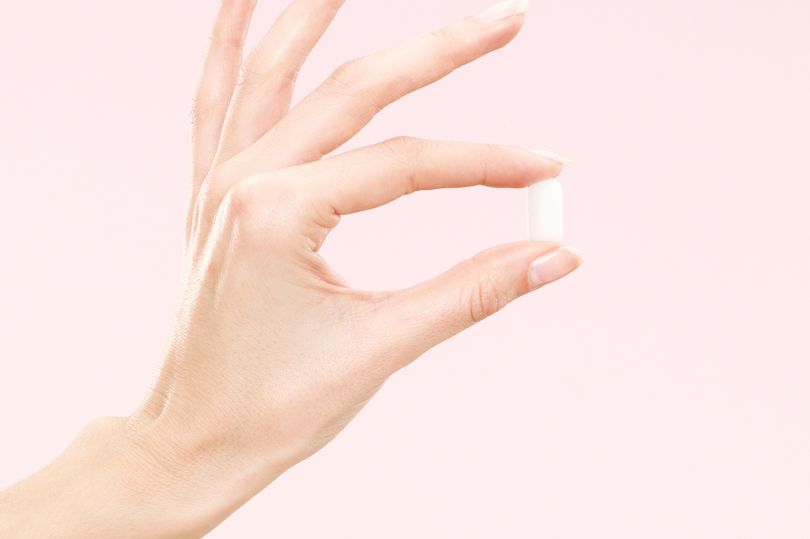 I write a lot about statins, the drugs that keep the cholesterol in your blood at healthy levels. I believe they’re a key preventive medicine of our time, keeping millions of people disease free.

Just recently a report showed that the side-effects of muscle pain have been exaggerated and now it’s been found statins not only keep your cholesterol steady they make your heart healthier. They repair a damaged heart and restore its lost function.

The team at Queen Mary University of London used magnetic resonance scanning (MRI) to look inside the hearts of 4,622 men and women in their sixties from the UK Biobank, of whom 785 were taking statins.

The lower left chamber of the heart, which pumps blood around the body, was analysed and in patients prescribed statins contained 2.4% less muscle. This means their hearts were fitter and healthier, and more able to pump blood effectively.

The effect was striking because those prescribed statins had been judged to have the biggest risk of heart problems. They had higher BMIs, higher blood pressure and were on average four years older. 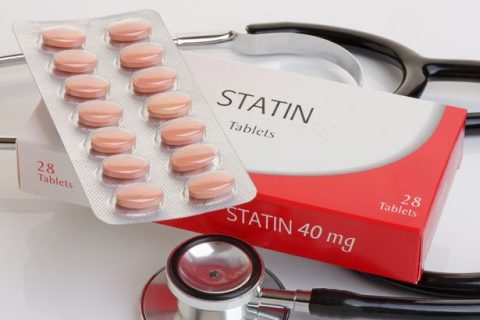 Since 2014, the majority of men aged over 60 and women over 65 are offered statins, even if they only have a one in 10 chance of developing cardiovascular disease within 10 years.

However, I have colleagues who believe it’s wrong to medicate people who are generally healthy and some studies have suggested statins have side-effects including muscle pain and diminished cognitive function.

Professor Jeremy Pearson, Associate Medical Director at the British Heart Foundation, said: “This study is one of many which suggest statins have other effects on our heart health, though few have been proven.

“By using the power of the large-scale imaging studies from the UK Biobank, this study indicates that statins may have a direct effect on the heart’s structure that we haven’t been able to detect until now.”