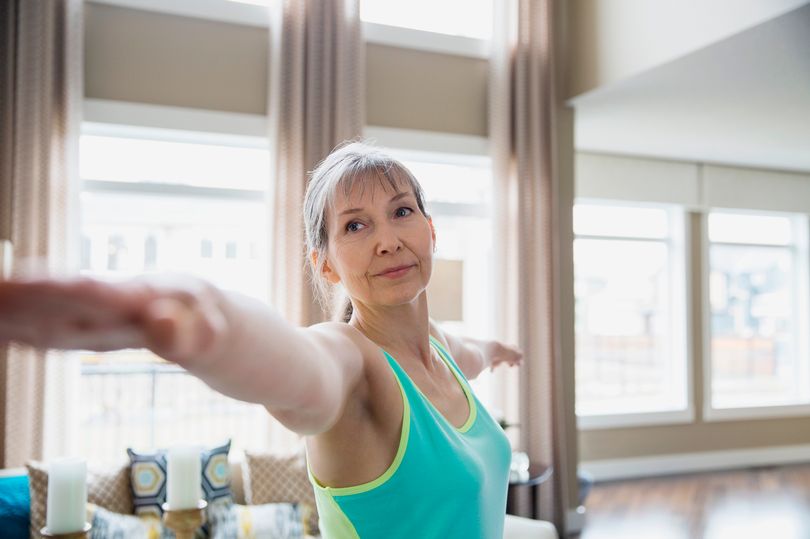 Generally I’m not keen on ­supplements. I believe in foods supplying the vitamins and minerals we need. But there’s one I had prescribed for me after a prolonged chest infection.

It’s called N-acetyl cysteine, or NAC for short. I’ve been taking it for years to keep my chest clear but now I’ve come across another situation where it may be helpful: to lessen the pain, stiffness and soreness after exercise.

Adding 1,200mg of NAC to your daily routine might relieve those aches and pains brought on by your gym sessions or training.

NAC is an amino acid that’s converted by the body into the powerful antioxidant glutathione, and will stem the free radical damage that occurs from burning energy when we exercise.

The creation of excess free radicals is known as oxidative stress, and this contributes to the inflammation and soreness of muscles and other tissues after exercise.

Researchers have found glutathione levels are low during ­exercise and supplementing with NAC can delay muscle fatigue.

So could NAC supplements soften the impact of oxidative stress and inflammation, and, in addition, improve exercise performance?

To test this, researchers enrolled 29 sedentary, physically inactive men with an average age of 20 into their study.

They were divided into two groups: 16 of the men received 1,200mg of NAC each day over the course of the seven-day study period (half with their morning meal and half with their evening meal).

The remaining 13 men were controls and didn’t get any NAC.

They found NAC lessened fatigue and improved endurance in the NAC group.

The study team showed that subjects enjoyed a 66% greater ­improvement in endurance compared to the control group in the exercise test designed to stimulate fatigue.

The NAC group also recorded a 7% improvement in Vo2 max (a measure of exercise performance), while those in the control group saw their Vo2 max fall by 4%.

Though the numbers are small, they’re statistically significant, ­especially as the supplementation of NAC was only for seven days.

Levels of inflammation after ­exercise also improved in men who had taken NAC.

This is an interesting and important finding as exercise tends to worsen muscle inflammation.

The conclusion was that NAC had protected against inflammation created by exercise. In contrast, the control group suffered a significant drop in the body’s defences against post-exercise inflammation.