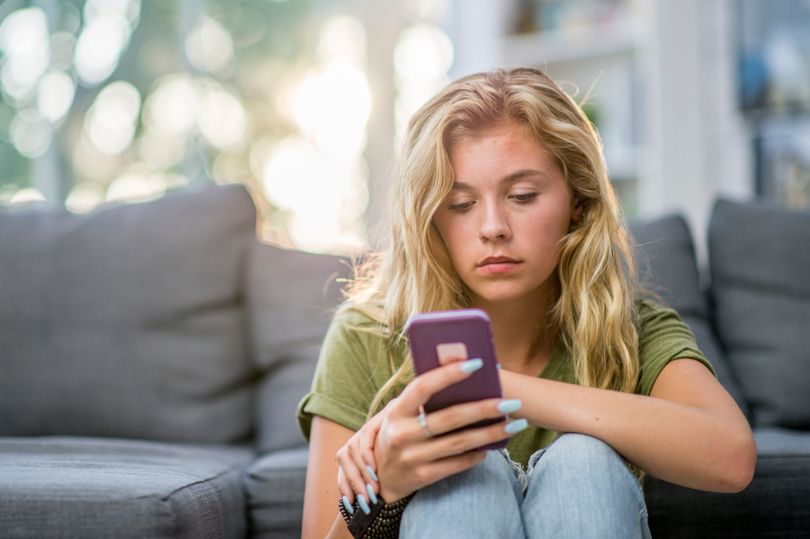 The teenage years are never easy to navigate, but for today’s youngsters, it’s a minefield, made all the worse by social media.

Pictures of perfect bodies are creating anxiety and insecurity in a way we’ve never seen before, so much so that a third of teenagers confess to being ashamed of their bodies.

This is a real cause for concern because body image and anxiety can trigger self-harm and suicidal thoughts in teenagers. Experts are calling for vetting of weight loss and cosmetic surgery ads and for social media firms to do more to stop young people feeling bad about their bodies.

The survey of 1,118 UK teenagers for the Mental Health Foundation found 31% of 13 to 19-year-olds feel ashamed of their body shape and 35% had stopped eating or were eating less.

“Our survey has shown that millions of young people in Britain are worrying about their body image,” said Jane Caro, the foundation’s programme lead for families, children and young people.

“Worries about body image can lead to mental health problems and, in some instances, are linked to self-harm and suicidal thoughts and feelings.”

Furthermore, two in five said pictures on social media had made them worry about their body.

One in three teens worried about their body often or every day, 37% felt upset and ashamed about it, and 40% said remarks by friends had made them worry about their appearance.

The MHF has said: “Exposure to idealised bodies in the media and social media provides significant risk of this and of internalising an ‘ideal’ body image that is unattainable.”

The number of teenagers, especially girls, needing hospital treatment after trying to kill themselves has grown alarmingly during the last 10 years.

Emma Thomas of Young Minds believes regularly seeing images of so-called perfect bodies can worsen the anxieties that young people have about how they look.

“We know that appearance is one of the things that matters most to young people,” she says.

“These concerning findings not only lay bare the scale of the problem, but also clearly point to where teenagers say the blame should lie.”

The MHF wants the Advertising Standards Authority to pre-vet ads for cosmetic surgery and weight loss that may damage someone’s view of their body. It’s time for industry to act.

Schools could also help by teaching teenagers that these unrealistic ­standards of beauty are not simply achievable for most people.